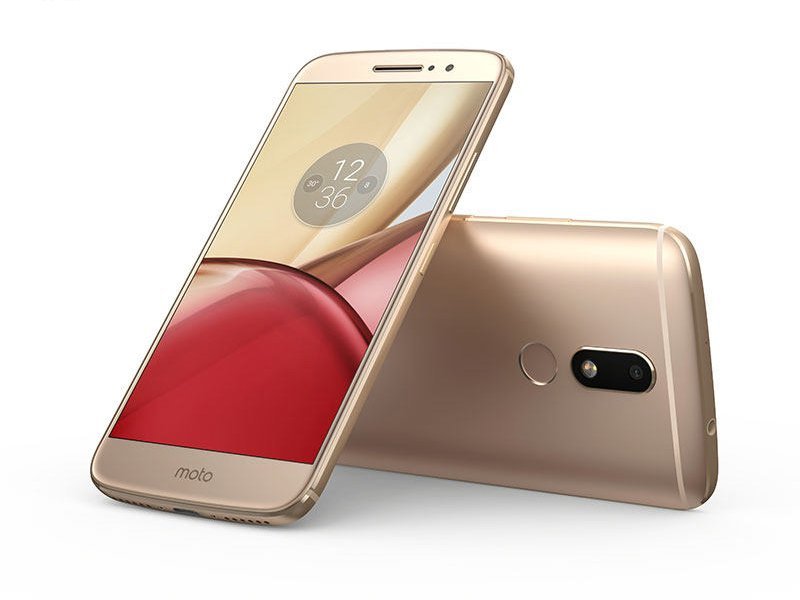 Press renders of the upcoming Moto M have surfaced online. Coming from NowhereElse, the leak consists of official-looking banners for the Moto M in Chinese. Following the supposed November 8 launch, it is not surprising to see such details emerge out from China, as we’re mere hours away. 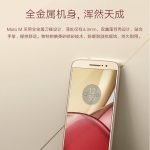 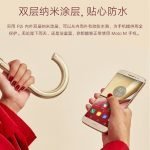 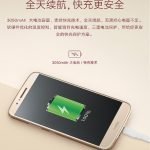 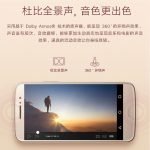 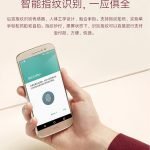 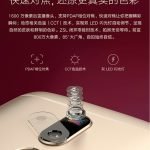 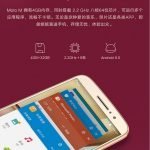 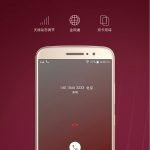 Featuring a metal chassis on the outside with rear fingerprint sensor, we’re likely to see a 5.5-inch FHD display, MediaTek Helio P15 chipset, 4GB of RAM, 64GB storage, and a 3,050mAh battery.

The camera on the rear end is 16-megapixel with Phase Detection Auto Focus (PDAF), and the selfie shooter is 8-megapixel. The Moto M will boot Android 6.0 Marshmallow out of the box, and cost 1,999 RMB when it launches later this week, according to the leaks we’ve seen so far.