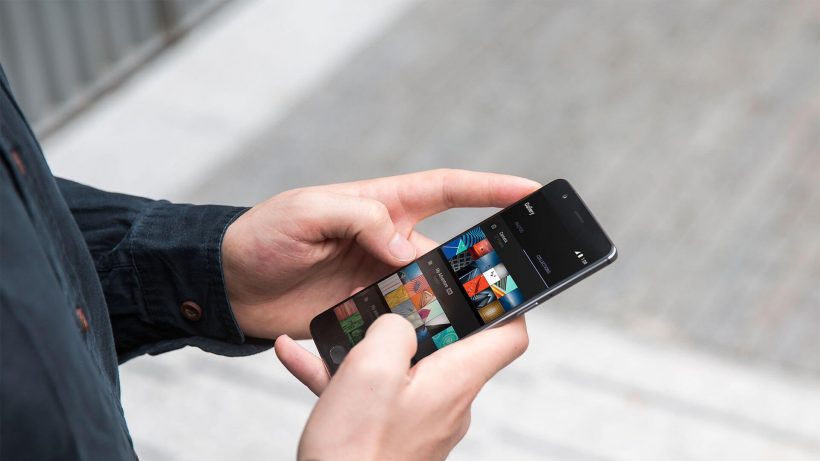 OnePlus has refreshed the six-month-old OnePlus 3, with enhanced specs under the hood. Called the OnePlus 3T, the handset does significant change beneath the screen while inheriting the same size and dimension of the OnePlus 3.

The OnePlus 3T features Qualcomm’s most powerful offering yet, Snapdragon 821, and stumbles the battery pack to 3,400mAh (up from 3,000mAh). The front-facing camera bumps to a 16-megapixel unit while the rear counter-part adds a sapphire lens cover. 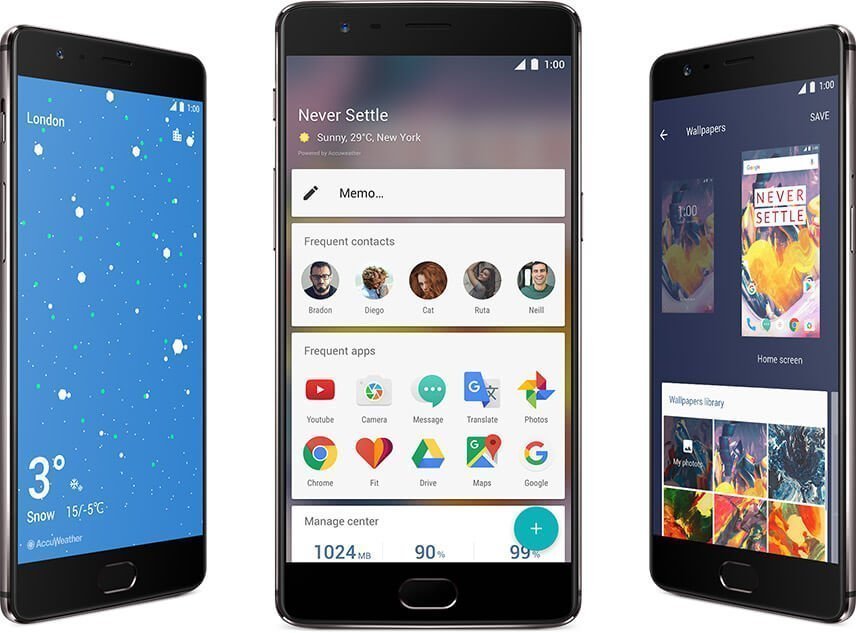 That said, a new color variant named Gunmetal with 256GB storage option will also be sold along the Graphite and Soft Gold skin. 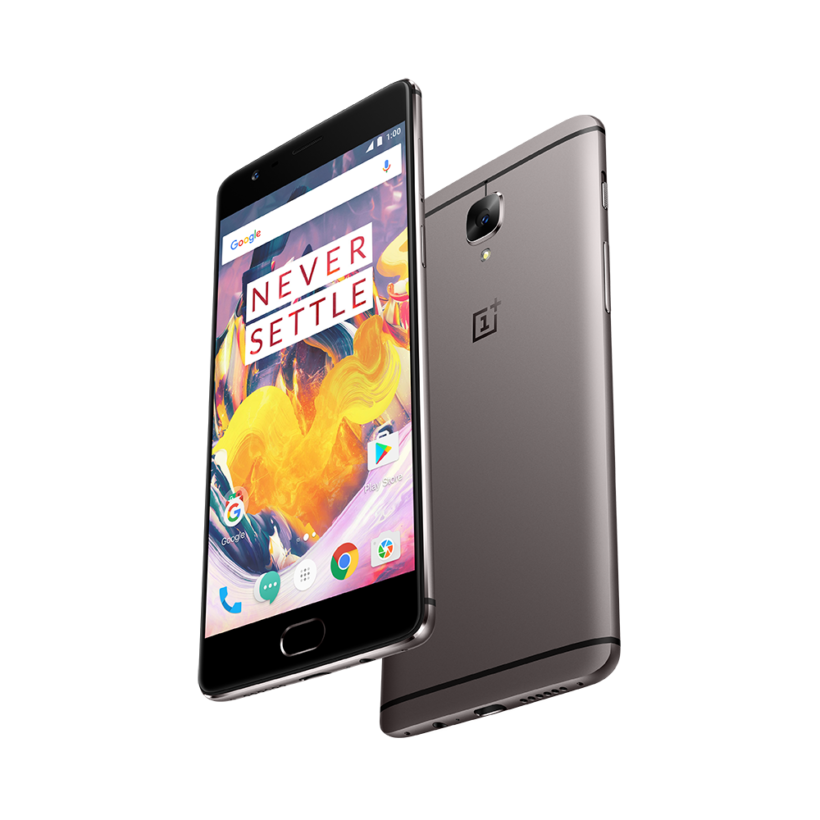 The device will ship Marshmallow on board, with Nougat arriving before the end of the year. The OnePlus 3T and OnePlus 3 both will receive Nougat at the same time, says OnePlus.

The OnePlus 3T will start at $439 when it launches on November 22 in the US and November 28 in Europe.

OnePlus 3 Sales Discontinued In The US And Europe