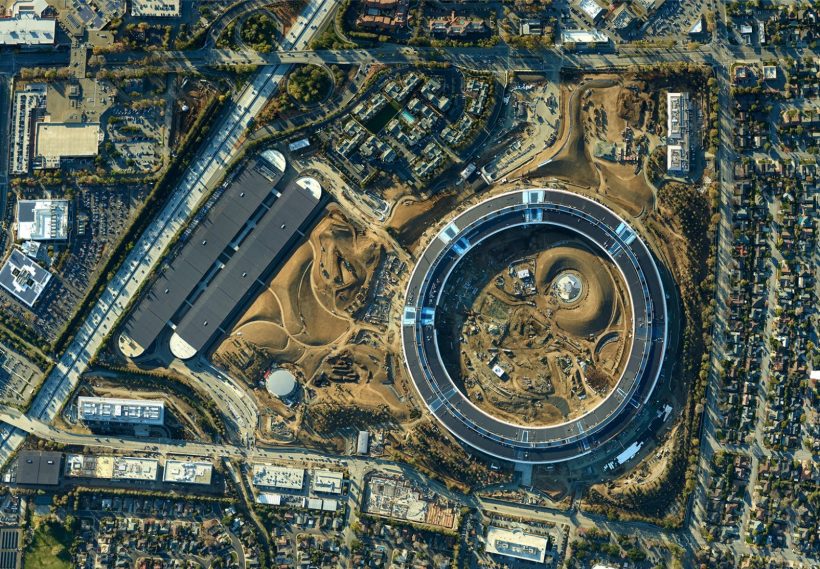 As stated by SkyIMD, the 1.7-gigapixel image of Apple Campus 2 is a composition of about 380 photos of 100 megapixels captured by Phase One iXU RS1000 with Rodenstock 90mm lens. The snaps were taken from Cessna 172 aircraft flying 2,000 feet over the campus for 30 minutes.

The original image is of 4.7 gigabytes, which can be viewed in SkyIMD’s interactive viewer, while the sample image (3,500-by-5,408 pixels) weighing 27 megabytes can be download from here.

AppleApple Campus 2
Up Next