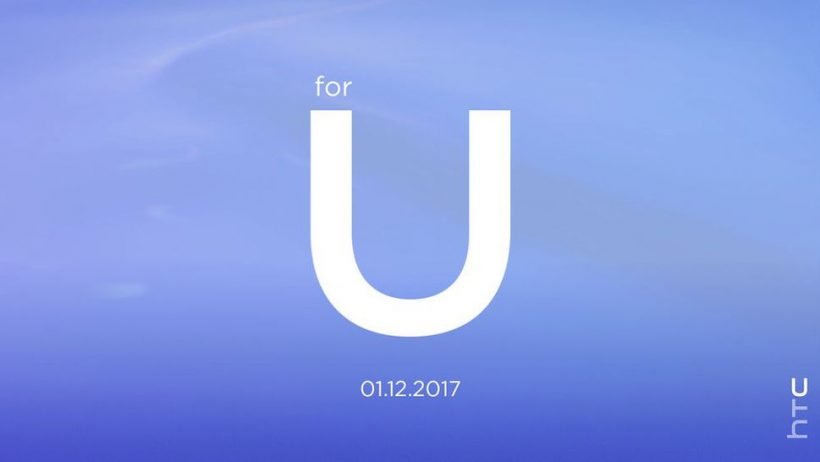 Looks like HTC is unwilling to share the spotlight for its ‘next big announcement,’ with the company holding a press event on January 12 just after CES 2017 concludes. That’s exactly between two major tech trade shows, CES and MWC.

As the event invite suggests, HTC has something for ‘U.’ And that’s all we know as of now — there’s no specific information included. Maybe a non-phone announcement?

However, the company is likely to unveil a new handset or expand its roots into virtual reality. We’ll have to wait until next year to know what ‘for U’ means.

Microsoft has a Windows 10 event on October 26