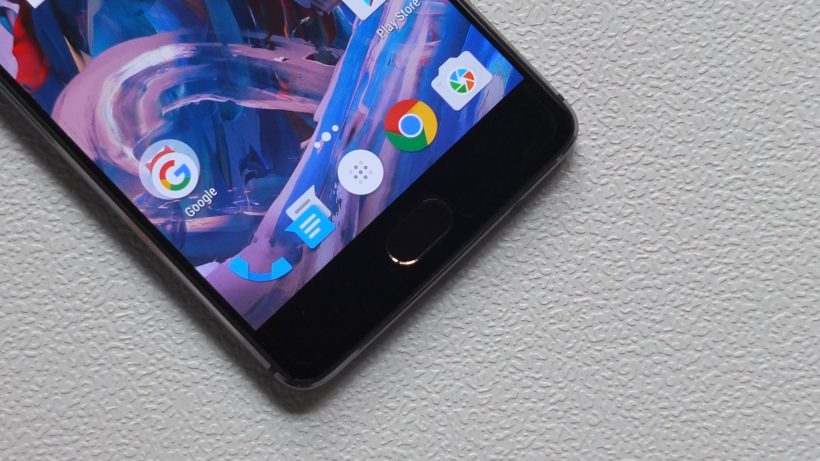 ​The OnePlus 3 and OnePlus 3T both will begin receiving the stable build of OxygenOS 4.0 starting tonight, bringing in the Android Nougat taste to the OnePlus titles. With this push, the Chinese smartphone maker lives up to its promise of rolling out Nougat by the end-of-year timeframe, at least in some time zones.

OnePlus’ Carl Pei confirmed the Nougat rollout on Twitter as a gradual update.

In an unusual move, OnePlus has just rolled out the first beta build of OxygenOS 4.0, while the older OnePlus 3 has been receiving beta builds since late November. The OnePlus 3T Nougat beta firmware is now available to download from OnePlus’ forum.

Nexus 6 to get Android 7.1.1 OTA update early next month