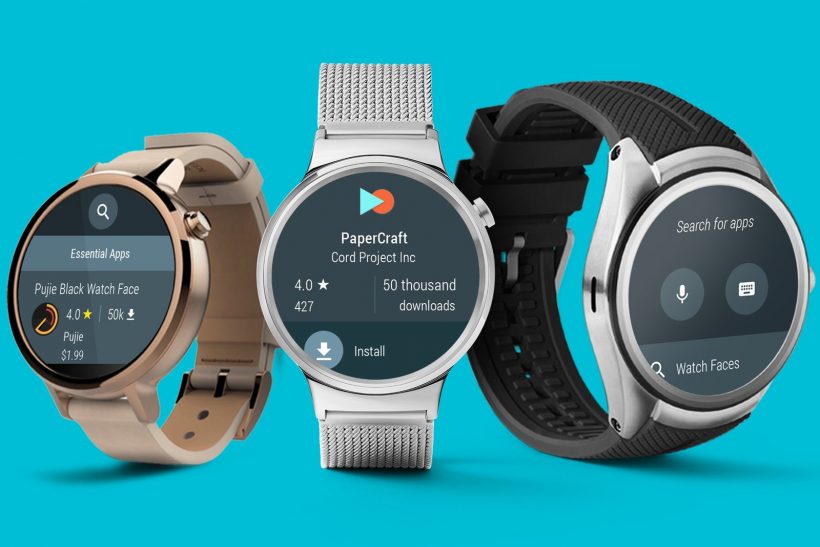 According to a letter addressed to Google Play developers, the long-awaited update to Android Wear will finally arrive in early February — Android Wear 2.0 is coming!

The letter, published by Android Police, also warns developers to get their apps ready for Android Wear 2.0’s on-watch Play Store that will help users discover apps right on the watch. Plus, the update will also bring support for standalone apps, meaning you won’t require a smartphone to use that particular app on your watch. 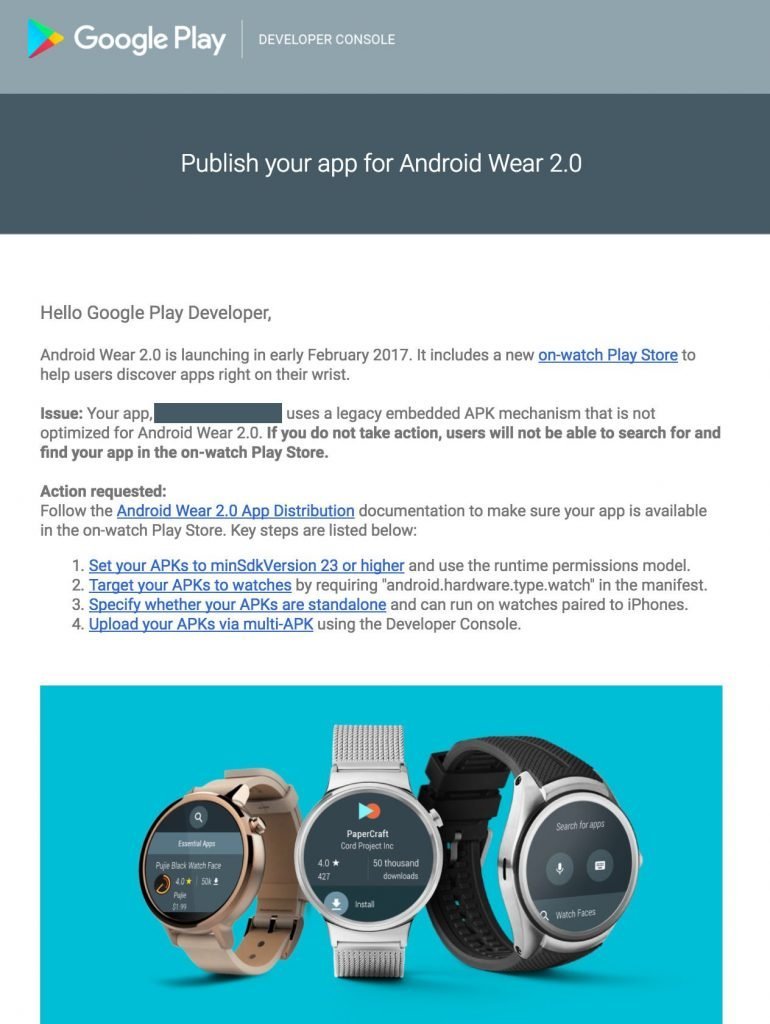