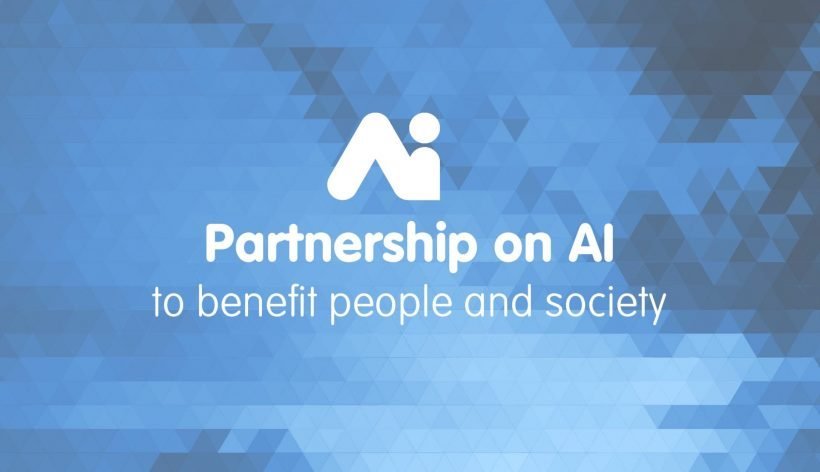 Apple has officially joined Partnership on AI as a founding member. The company has been active in the collaborative organization on AI since last year, but it officially announced its involvement on Friday.

Apple now formally aligns with Facebook, Amazon, Google, IBM and Microsoft at Partnership on AI, in an approach to benefit people and society through AI. The iPhone-maker also published its first research paper on AI last month.