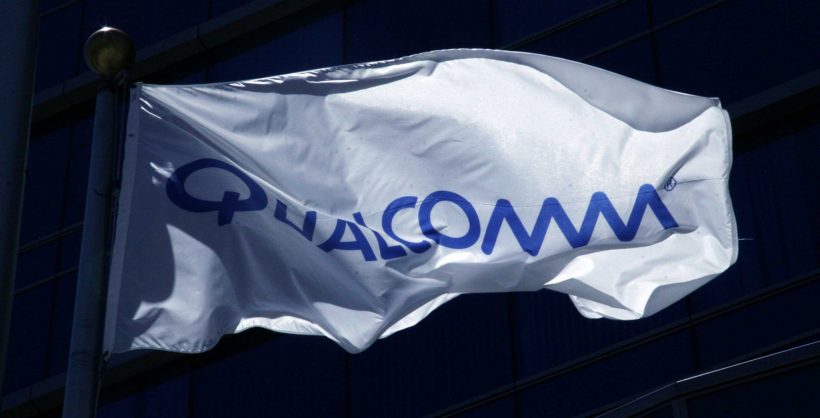 Apple is suing Qualcomm, again! This time around, Apple has filed two lawsuits against Qualcomm in Beijing, China.

Apple’s first lawsuit claims that the silicon manufacturer has abused its market position in the chip industry, seeking for 1 billion Yuan ($145.32 million) in damages, while the second case accuses Qualcomm of breaking the deal describing how Apple could use technologies it had licensed.

“These filings by Apple’s Chinese subsidiary are just part of Apple’s efforts to find ways to pay less for Qualcomm’s technology,” said Qualcomm’s executive Don Rosenberg in a statement. “Apple was offered terms consistent with terms accepted by more than one hundred other Chinese companies and refused to even consider them.”

Apple sued Qualcomm in California for nearly $1 billion past week, alleging that the company has been “charging royalties for technologies it has nothing to do with,” following a lawsuit filed by the US Federal Trade Commission (FTC) against Qualcomm, which accused the silicon manufacturer of unfair patent licensing.