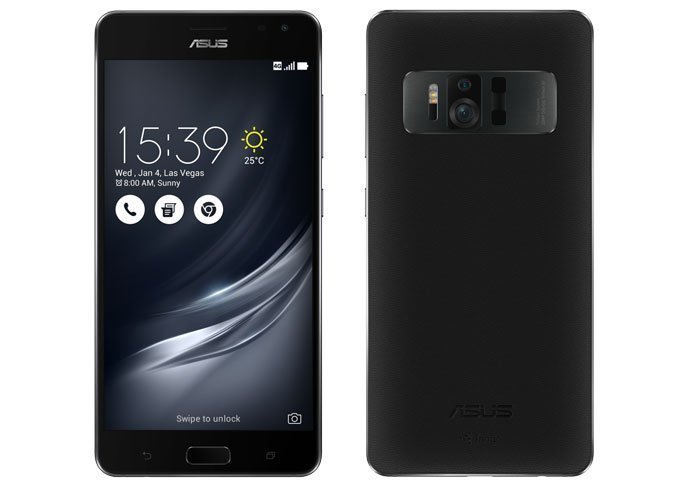 ​Asus’ upcoming handset, the ZenFone AR, has been leaked ahead of its official unveiling at CES 2017 this week. The ZenFone AR, as you might guess with its AR tag, is the second Project Tango-enabled phone.

In a blog post published on Qualcomm’s site, which appears to have been published quite early as it is now removed, the chip-maker revealed that the ZenFone AR will be powered by Snapdragon 821, the same chipset that powers the Google Pixel and Asus ZenFone 3.

Not just Augmented Really, but the phone will also equip Virtual Reality support. Yes, the ZenFone AR from Asus will be the first mobile device to take advantage of both Project Tango and Daydream VR platform — with support for Daydream VR versions of Google Street View, YouTube, Netflix, Hulu, HBO and games like Fantastic Beasts and Where to Find Them, Need for Speed and Gunjack 2 is included.

Adding more to the leak, VentureBeat‘s Evan Blass posted a reported image of the ZenFone AR on Twitter.

New BlackBerry Phone With Physical Keyboard To Debut At CES 2017