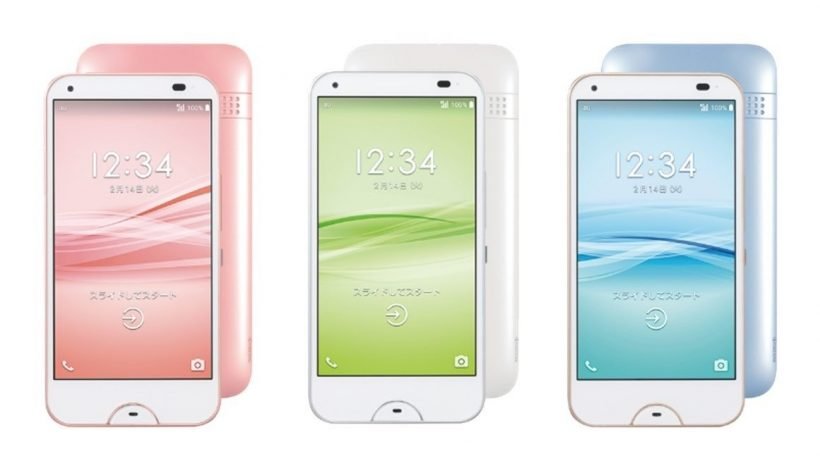 Remember Kyocera’s Digno Rafre from 2015, the world’s first hand-soap washable phone? Well, two years later we have a successor to it — the Kyocera Rafre.

Kyocera Rafre comes with upgraded specs than the 2015 model, but that’s just not enough to be called as a high-end device. Under the hood of the 5-inch 720p Kyocera Rafre, you will find a 2GB of RAM, 16GB of storage, and a 3,000mAh battery. The camera department includes a 13-megapixel primary shooter, and 5-megapixel front shooter. 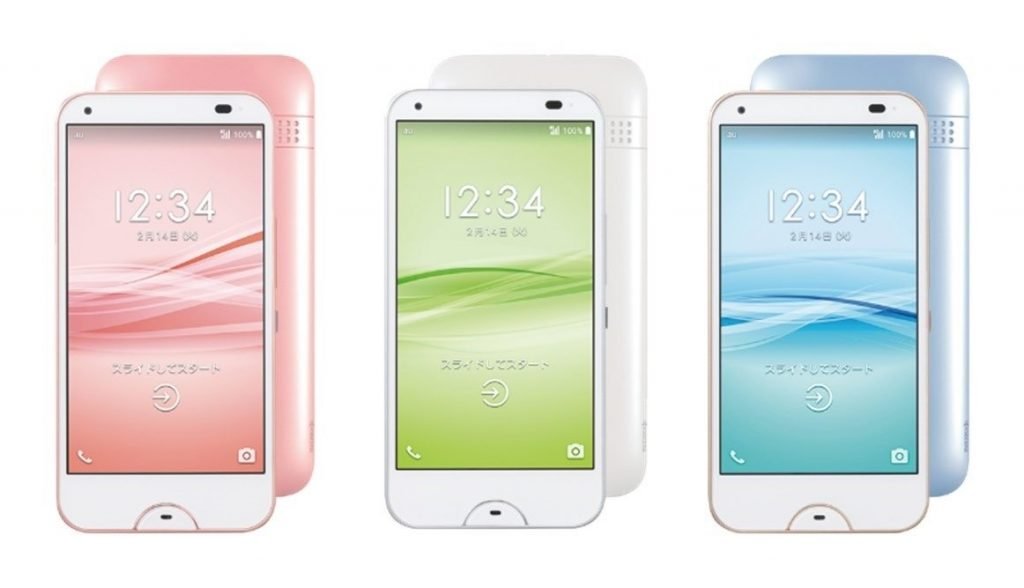 What makes it washable? The Kyocera Rafre carries IPX5, IPX8, and IPG5X ratings atop MIL-STD-810G certification. The handset is dust, water, and shock resistant, says Kyocera, and can handle both regular and body soaps. It also comes with a cooking app built-in, so that you can spill water on the phone while you’re in the kitchen and still be proud of it.

Pricing hasn’t been confirmed yet, but it would not be unfair if we expect it be around the original phone’s tag: $400 to $500. Kyocera Rafre will launch in Japan sometime in March, where as its availability outside of Japan is a question to be addressed.