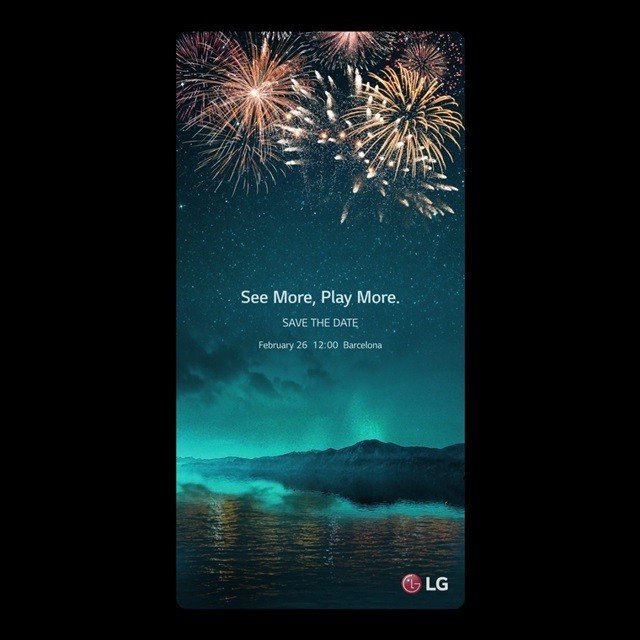 As we know, LG has been teasing its next, non-modular flagship phone for a while now to launch at Mobile World Congress 2017 next month, and now the Korean firm has started sending out invites to its MWC 2017 press conference on February 26.

The event invite has “See More, Play More” as its tagline, with show begining at 12:00pm CET in Barcelona, Spain.

Thus far, what we know is that the LG G6 will feature an 18:9 display with a whopping resolution of 2,880×1,440 at 564 pixel-per-inch density. The handset will have a water resistant and compact body, sporting a 5.7inch interactive screen.