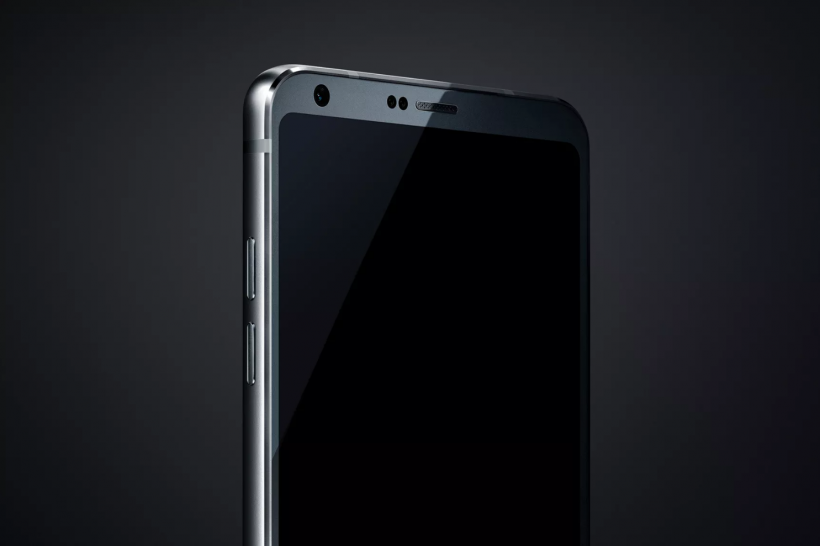 While many of us — perhaps, excluding me — are disappointed with the news that Samsung Galaxy S8 won’t debut at the European trade show next month, the stylish LG G6 seems to be readying itself for the stage, having leaked out ahead of its announcement.

Published by The Verge, we are looking at what might be the LG G6. Though the image only covers the upper half of the handset, we can clearly see that LG has focused more on design, making the phone stylish — compared to previous G iterations — with glass and metal design accent. Even the bezels look as well as feel thin, smaller.

The publication leaked out the image along with few details about the LG G6: the headphone jack is going nowhere, and sealed battery. There’s nothing much we could obtain from the LG G6 image rather than its design, however, The Verge points to a dual-camera setup accompanied by a rear fingerprint sensor for biometric authentication. Don’t expect an Iris scanner, please!

Watch out for LG’s MWC 2017 press conference to know more about the LG G6 next month.