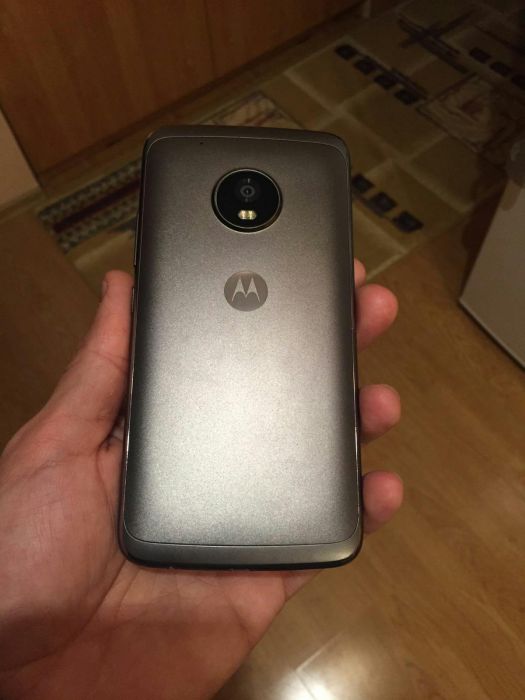 Motorola’s upcoming Moto G5 Plus has reportedly surfaced online today. The purported Moto G5 Plus first appeared on Romanian site OLX, which has been removed now, with full specs and hands-on images of the handset highlighting the round camera bump, fingerprint sensor, and a micro-USB port.

It’s obvious to see the Moto G5 Plus make buzz on the internet, as the Moto G4 released almost a year ago. It’s time for an upgrade for budget warriors, actually.

The Moto G5 Plus, as mentioned in the leak, will allegedly feature a 5.5-inch FHD display, Snapdragon 625, 4GB of RAM, 32GB of storage, and a 3,080mAh battery. The camera bump on the back has a 13-megapixel unit while the flat front has 8-megapixel. It’s said to ship with Android 7.0 Nougat out of the box.

We are just not sure if the above information is true, but it shouldn’t take long for Motorola to unpack the next Moto G series — maybe at Mobile World Congress next month.