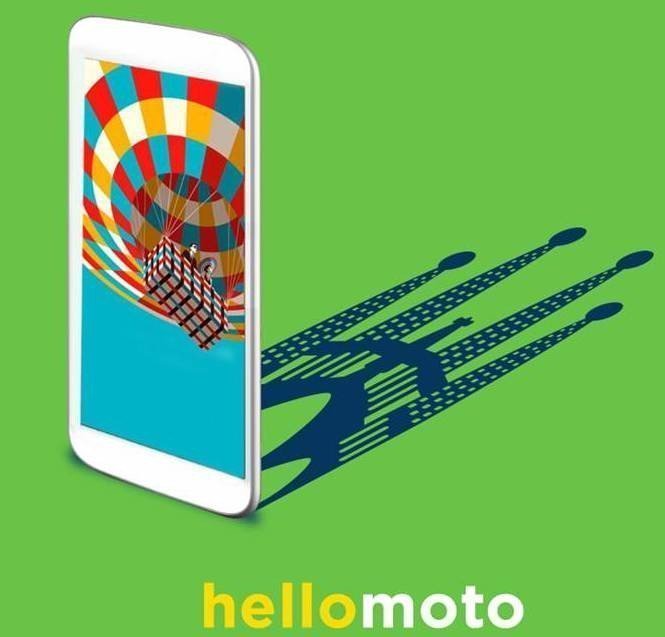 ​Motorola has a new phone (or maybe new phones) to show at Mobile World Congress 2017 next month. The Lenovo subsidiary has sent out invites to a press event on February 26, a day ahead of GSMA’s annual trade show.

It isn’t clear what Motorola will be announcing, but speculation for an update to Moto G lineup wouldn’t go any wrong, as the Moto G5 Plus allegedly leaked in the recent. Or, we might also consider seeing another Moto X product.

The event will kick off at 4:30pm in Barcelona, Spain. It isn’t confirmed whether the event will be live streamed, but following the trend we’ve seen with Motorola’s past MWC events we can hopefully wait for the company’s tweet.

Anyways, we’ll have to wait until late next month!