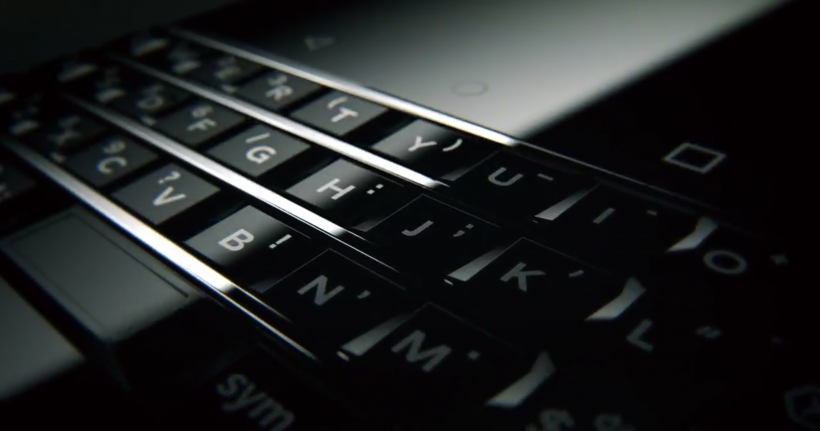 ​A new BlackBerry mobile with physical keyboard is on its way. The handset will debut this week at CES 2017 in Las Vegas.

TCL President and General Manager for TCL Communication (TCT), North America Steve Cistulli has teased the keyboard-equipped BlackBerry handset, which is likely to carry either ‘Mercury’ or ‘Press’ branding, on Twitter, as TCL now owns the global branding rights for the BlackBerry name. The 4-second long video teaser focuses on the phone’s QWERTY keyboard.

As stated by the internet of rumors and leaks, the upcoming BlackBerry mobile will sport a 4.6-inch display with an unusual 1620×1080 resolution at 420 pixels-per-inch. As far as core configuration is concerned, Qualcomm is likely to interfere with its Snapdragon chipset paired with a 3GB of RAM.

Lets wait until TCL and BlackBerry take the wraps off of its “evolutionary first in the mobile industry” thing at CES 2017 this week.