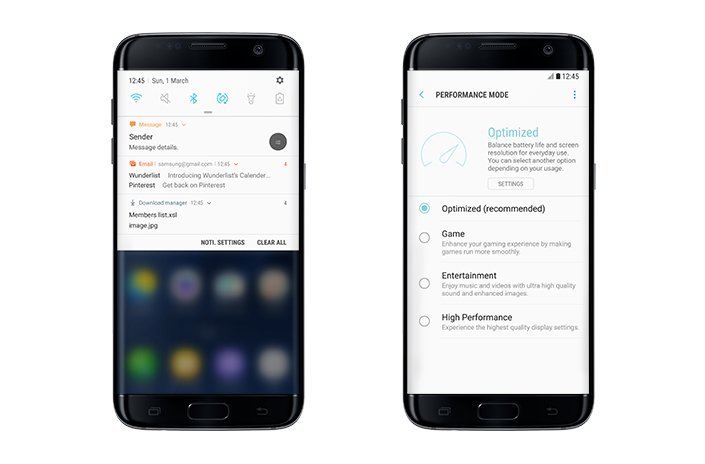 Samsung has posted a list of devices which will be receiving Android 7.0 Nougat in the coming months — first half of the year, to be little precise. The Nougat-compatible list, from Samsung, comprises of eight devices in total; six phones and two tablets.

It’s unlikely that the popular Samsung J series will be updated at least before the third quarter of 2017, as the J series handsets couldn’t make it to the list above — neither could the Galaxy A5 nor Galaxy A7. Well, that is actually a long period for such platform update.

Samsung notes the Nougat update, along with its TouchWiz skin that comes layered with all Samsung phones, brings much-improved Quick Panel and Notifications, Multi Window, Performance Mode, and more. You can read full description here.