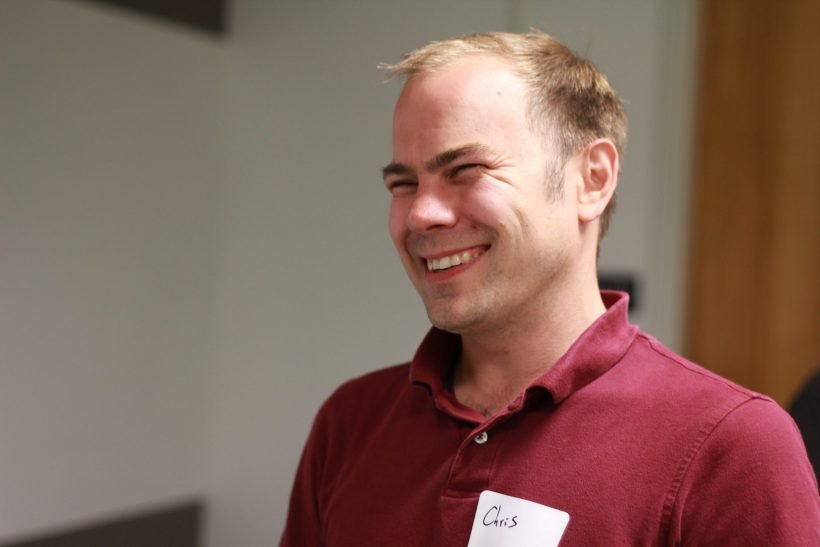 ​Chris Lattner is leaving Apple. Lattner, who joined Apple in 2005, helped Apple develop its own programming language, Swift, and was also in charge of the Developer Tools department. He

To adjust the change in the Swift team, Ted Kremenek will take over Chris Lattner’s position as product lead. Lattner notes that he will remain an active member of the Swift Core Team, and nothing in day-to-day operation will change with this move, but the roles.

Having said that Chris Lattner will leave Apple later this month, Tesla has already welcomed him. Lattner will be joining Tesla as president of autopilot software, leading the Autopilot engineering team and “accelerate the future of autonomous driving.”

Since Apple launched Swift at WWDC 2014, the Swift team has worked closely with our developer community. When we made Swift open source and launched Swift.org we put a lot of effort into defining a strong community structure. This structure has enabled Apple and the amazingly vibrant Swift community to work together to evolve Swift into a powerful, mature language powering software used by hundreds of millions of people.

I’m happy to announce that Ted Kremenek will be taking over for me as “Project Lead” for the Swift project, managing the administrative and leadership responsibility for Swift.org. This recognizes the incredible effort he has already been putting into the project, and reflects a decision I’ve made to leave Apple later this month to pursue an opportunity in another space. This decision wasn’t made lightly, and I want you all to know that I’m still completely committed to Swift. I plan to remain an active member of the Swift Core Team, as well as a contributor to the swift-evolution mailing list.

Working with many phenomenal teams at Apple to launch Swift has been a unique life experience. Apple is a truly amazing place to be able to assemble the skills, imagination, and discipline to pull something like this off. Swift is in great shape today, and Swift 4 will be a really strong release with Ted as the Project Lead.

Note that this isn’t a change to the structure – just to who sits in which role – so we don’t expect it to impact day-to-day operations in the Swift Core Team in any significant way. Ted and I wanted to let you know what is happening as a part of our commitment to keeping the structure of Swift.org transparent to our community.