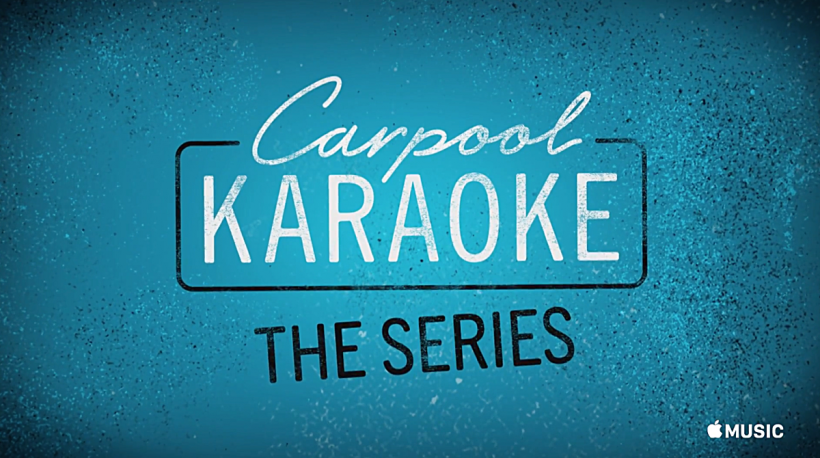 The show will feature sixteen celebrity parings, including James Corden, Will Smith, Billy Eichner, Metallica, Alicia Keys, John Legend, and Ariana Grande, riding along in a car together as they sing tunes from their personal playlists.

With co-creators James Corden and Ben Winston, the CBS Television Studio and Fulwell 73 production will have Eric Pankowski as showrunner and executive producer. ‘Carpool Karaoke: The Series’ will launch exclusively on Apple Music later this year. Are you excited? Well, I am.

AppleApple MusicCarpool Karaoke
Up Next