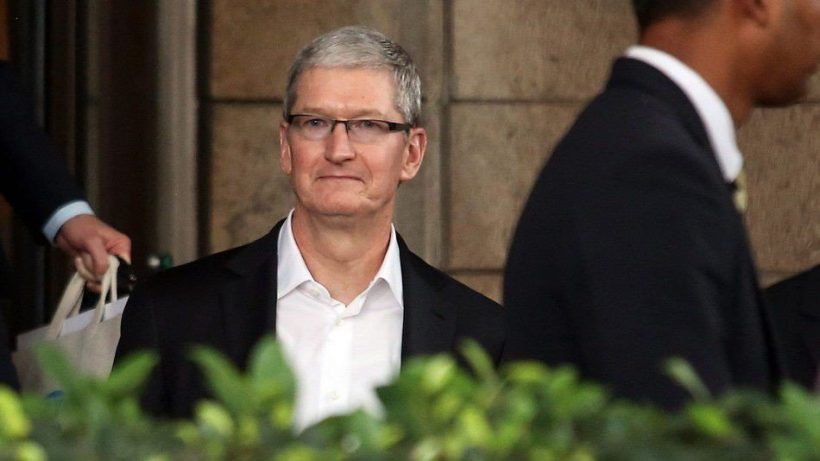 ​Apple will soon start manufacturing iPhones in India. The facility will be located in Bangalore, with production line stated to begin in the next three to four months — that’s actually by the end of April — as confirmed by IT minister Priyank Kharge of the Indian state of Karnataka.

Apple proposed its plan for manufacturing iPhones locally in India last year. Back in December, Apple partnered with Wistron, a Taiwan-based manufacturing firm, to assemble iPhones at a facility in Peenya on the outskirts of Bangalore, Karnataka.

The representatives from both side met on January 25, resulting the approval of the proposal.

“Apple’s intentions to manufacture in Bengaluru will foster cutting edge technology ecosystem and supply chain development in the state, which are critical for India to compete globally,” the Karnataka government said.

India is a major market to Apple, with 300 million smartphone users out of more than a billion population, which CEO Tim Cook describes as “a great place to be.” Apple currently ranks 10th in position among smartphone vendors in the Indian nation, with only 2-percent of shipments in the country.