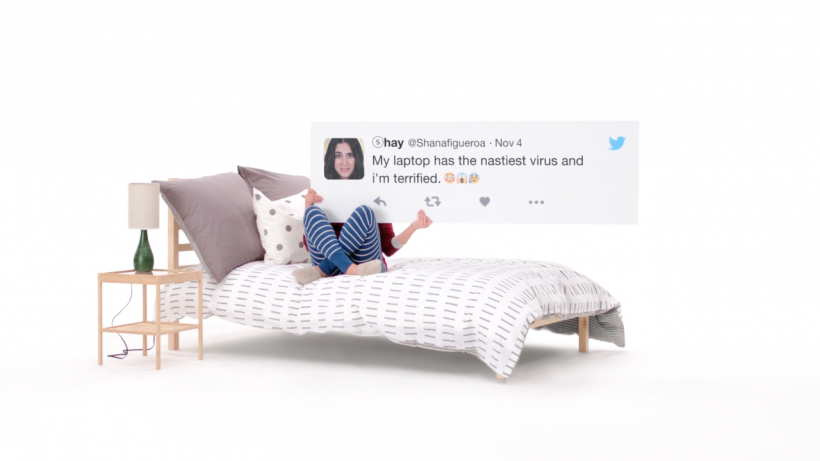 Apple has aired a string of new iPad Pro commercials on YouTube, highlighting the tablet’s capabilities against PCs. The ads feature real tweets from real people, and address an individual’s social media concern. The usernames are real, but the avatars have been changed to reflect the presenters.