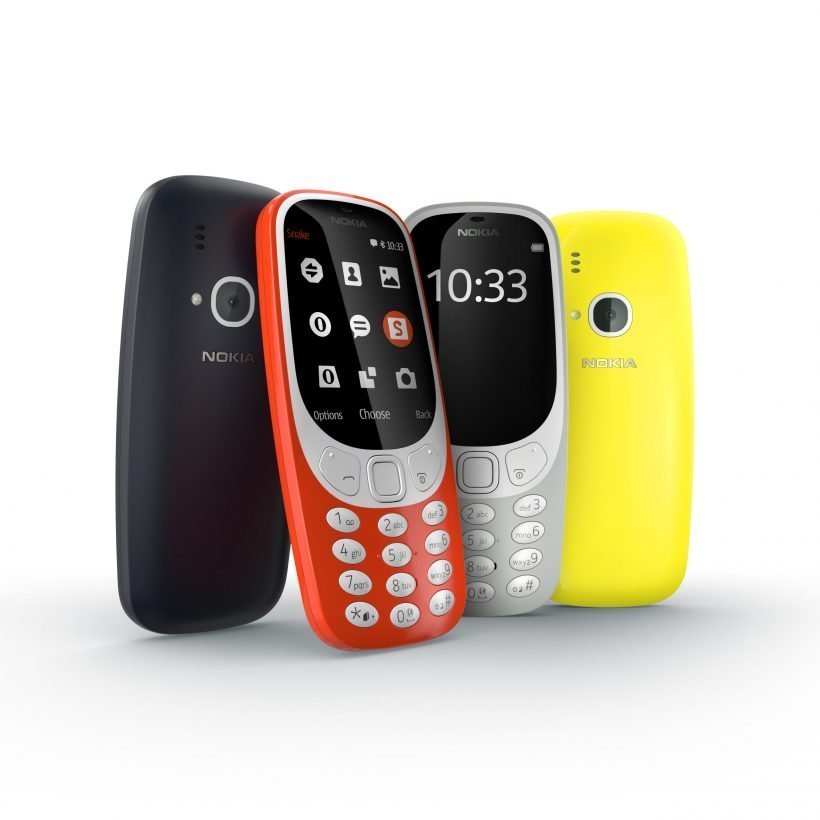 ​HMD Global, home to Nokia phones, unveiled a series of new phones at Mobile World Congress. The unveiling didn’t showcase only smartphones, but also a feature phone from 2000. To name them, Nokia 6, which made its debut earlier tis year in China, Nokia 5, Nokia 3, and Nokia 3310 made it to Barcelona this year, and will be shipping in the second quarter of 2017.

Nokia took quite longer than other manufactures to serve Android fans, from Symbian to Windows Phone to Android, but now since it has debuted globally as an Android device maker we shouldn’t forget to thank HMD Global for keeping the brand name alive. 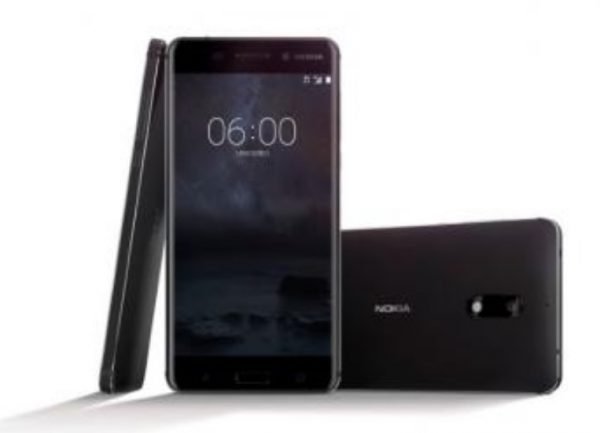 Drawing on the hallmarks of the Nokia phone heritage of quality, simplicity and reliability, the range is designed for a new generation of fans. With a commitment to deliver pure Android, users can expect a simple, clean and clutter free experience. Featuring the latest Google services, as well as monthly security updates, Nokia smartphones are safe, secure and up-to-date.

The nostalgia-driven Nokia 3310 made the ‘one more thing…’ surprise at the end of HMD’s announcement, tweaking the 17-year-old feature phone with today’s advancements — to some extent though. The Nokia 3310 also introduced a new version of Snake that can be played on Messenger.

Breaking down the chamber of new Nokia phones, what we have in first place is the Nokia 6. The Nokia 6 fairs with a 5.5-inch FHD display, and is crafted from a block of 6000 series aluminum.

The specs-side is nifty with a Qualcomm Snapdragon 430, 4GB of RAM, 64GB of storage, and a 3,000mAh battery. The camera front touts for a 16-megapixel primary shooter, and an 8-megapixel front unit.

A step below is the Nokia 5. The 5.2-inch (IPS HD, Gorilla Glass laminated) Nokia 5 brings “the quality of a high-end flagship to everyone,” claims HMD Global. Powering the handset is a Qualcomm Snapdragon 430 and Adreno 505. The color combination remains same as its brother’s — Matte Black, Silver, Tempered Blue and Copper, while the retail price lower to €189.

The compact and elegant Nokia 3 adopts a 5-inch approach on the front, and includes an 8-megapixel camera on either side — the rear and the front. The Nokia 3 is designed to deliver a truly premium quality smartphone experience, according to HMD Global, and will retail for €139.

Breaking the bad, the best-selling feature phone of all time — the Nokia 3310 — has made a comeback. The Nokia 3310 offers a 22-hour talk-time and month long stand-by, and has a X-inch display with 2-megapixel camera and microSD card support for up to 32GB storage. The nostalgia will cost you €49.