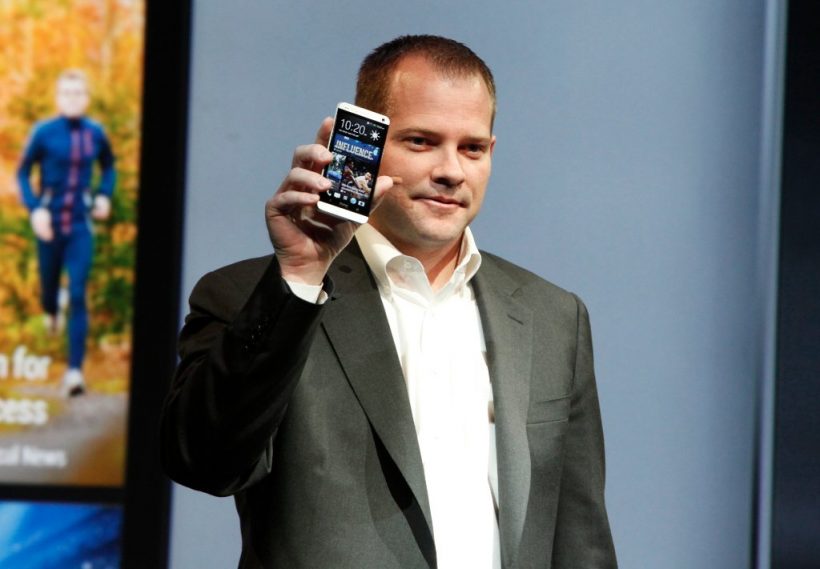 Jason Mackenzie, the executive vice president of HTC Global, has announced that he is departing the company, in a tweet today.

Jason Mackenzie joined HTC in 2005 as the company’s vide president for America, and got promoted to the position of president in 2013. Later when HTC shifted its focus to virtual reality with Vive, Mackenzie was appointed as the executive vice president of HTC Global in early 2016.

After 12 amazing years, today is my last day @htc. It was a great run & I feel blessed. Thank you Peter Chou, @cherwang, & TeamHTC.

Mackenzie didn’t mention any specific reason for his departure, however, he noted that it has been “12 amazing years” with HTC. Maybe he’s seeking a new adventure!