​Huawei has unveiled the Watch 2, its second-generation Android Wear smartwatch. The Chinese telecommunications giant took the stage at Mobile World Congress in Barcelona to announce the successor to the two-year-old Huawei Watch.

The interesting thing about the sporty Huawei Watch 2, apart from its specs, is that it now supports LTE, meaning you won’t require a handset at all to fully use the timepiece. However, the 1.2-inch Watch 2 packs a Snapdragon Wear 2100 along with 4GB of storage. Powering the device is a 420mAh battery, which Huawei touts to last for two days in general. There’s also built-in GPS and, of course, heart rate sensor, with Android Wear 2.0. 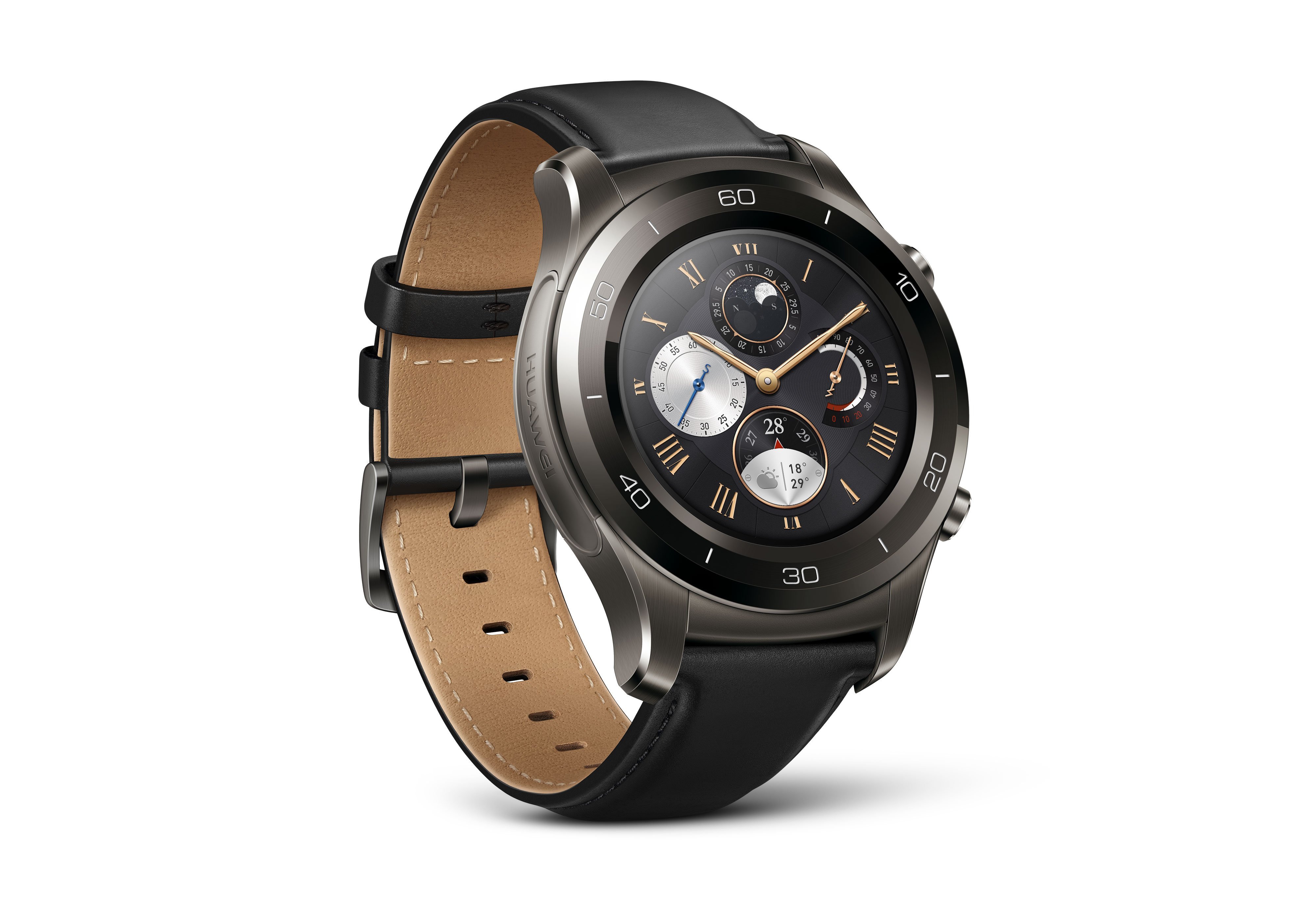 The wrist-wearable will come in two more variants apart from the regular model — the Watch 2 Classic, and Porsche Design Editon. While there’s not much information available on the latter, the former is actually the regular Watch 2 in a metallic body, but without LTE connectivity.

The Huawei Watch 2 will launch in Spain, France, Portugal, Germany, Italy and China this month, followed by the US and UK in April, starting at €320 (~$350).