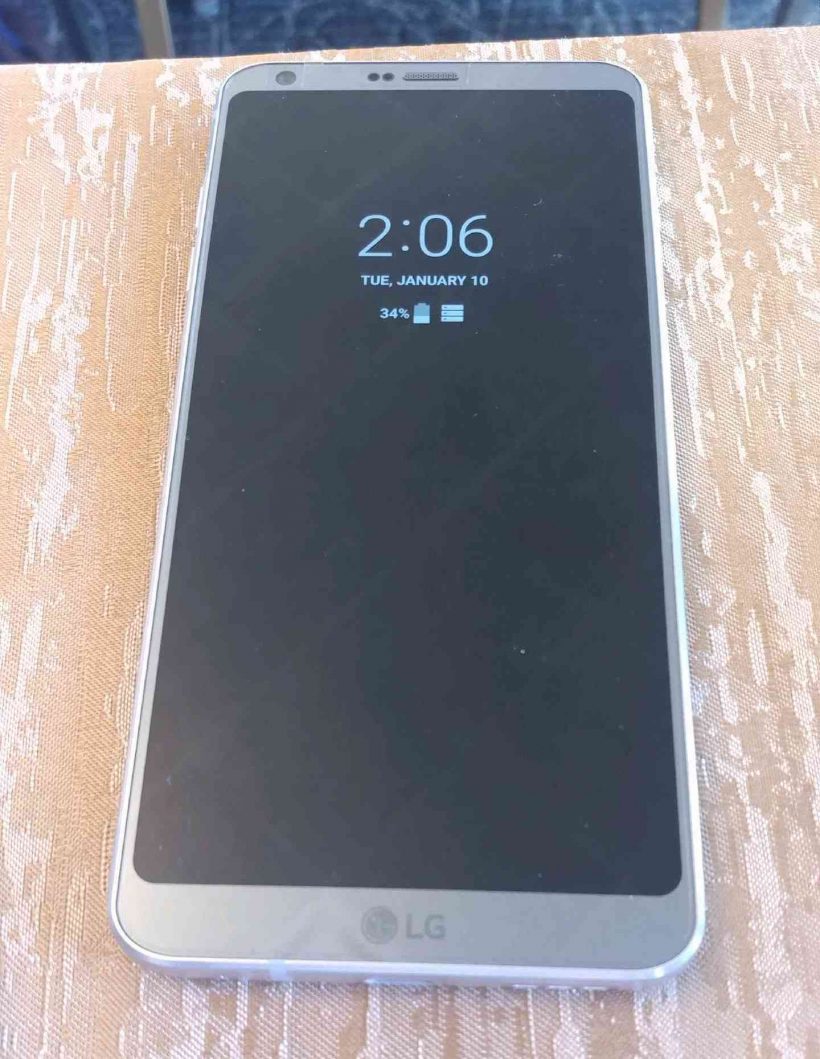 LG’s G6 flagship phone is a week away from its official unveiling at Mobile World Congress 2017, and there’s hardly anything we do not know about the handset, as multiple leaks as well as LG’s teasers have revealed key features of the upcoming G6. Today is no exception!

The leaked LG G6 images, obtained by 9to5Google, confirms most of the information that we already know about the G6: a metallic finish, dual cameras, rear fingerprint sensor, non-modular language, and an always-on display, of course, with 18:9 aspect ratio.

The G6 will officially see the light of the world at MWC 2017 on February 26, earlier than the Samsung Galaxy S8 series.