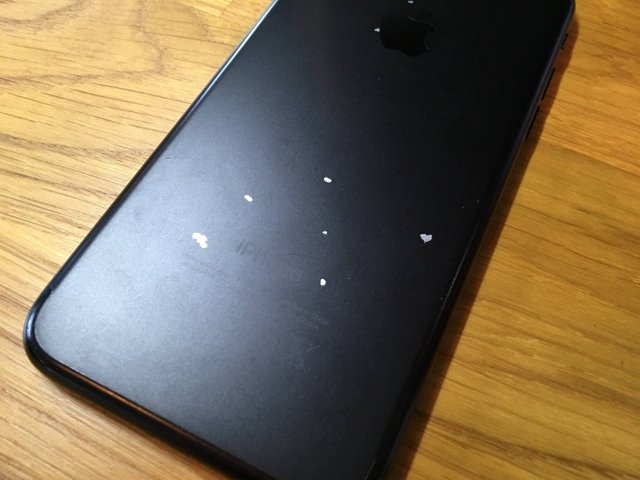 ​Few of Matte Black iPhone 7 users have started reporting paint chipping on their phones. In most of the cases, the chipping has occurred around the edges and on the back.

The chipping is affecting the iPhone 7 Plus more than the non-Plus model. Even the devices with cases are being affected. 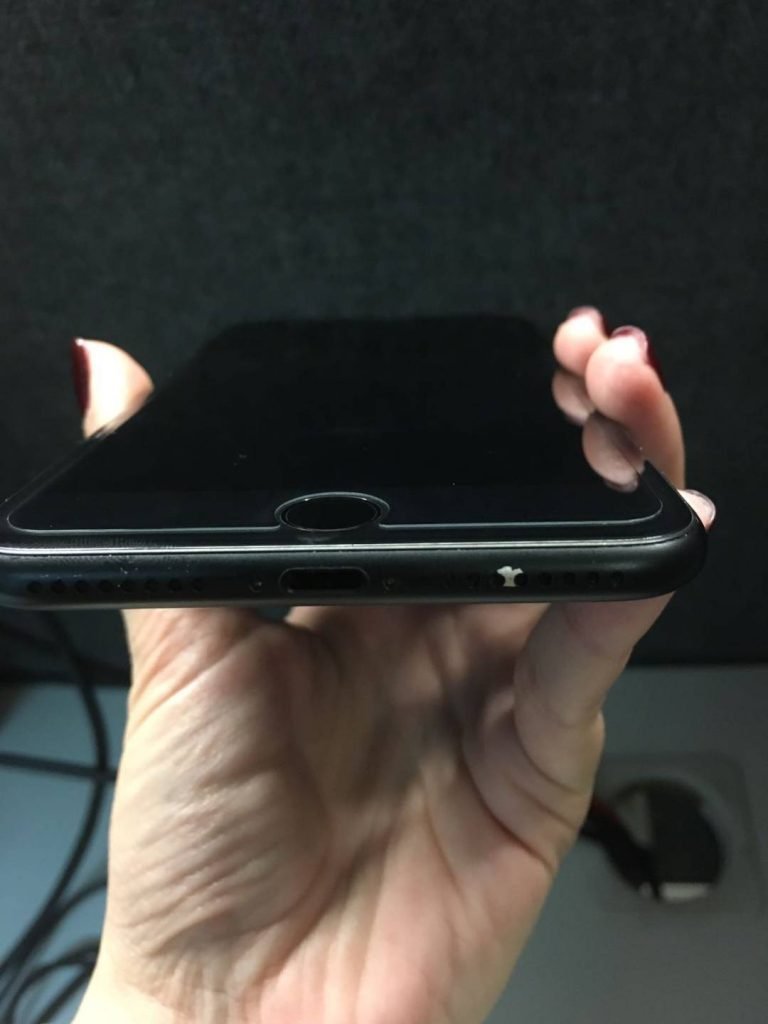 The chipping reports on Apple Support forums have grown to be 8 pages long, as of writing this article. This is similar to black iPhone 5 chipping which was released first in such a finish.

Apple Support has been unhelpful in this regard, according to people who’re facing the chipping issue on their iPhone 7 units, calling it a cosmetic damage, and refusing to replace or repair the affected devices.

AppleiPhoneiPhone 7Matte Black iPhone 7
Up Next