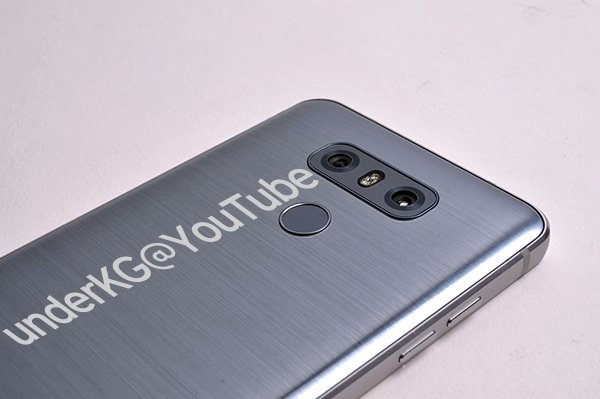 A new set of images have appeared online, claiming to be the upcoming LG G6 flagship, straight from South Korea. The leak shows the purported LG G6 from almost every best angle it could be photographed, as obtained by Korean website UnderKG, right three weeks ahead of its official unveiling at Mobile World Congress 2017 in Barcelona, Spain.

This LG G6 leak shows dual-camera setup on the back above the rear-mounted fingerprint sensor, and surprisingly a brushed metal chassis. In previous reports, the LG G6 was mentioned to come along a glass back, rather than metal. So it is not sure whether we’re looking at the flagship G6 or a different variant of the same, as an image of the G6 leaked recently showing the glass back (via Business Insider). 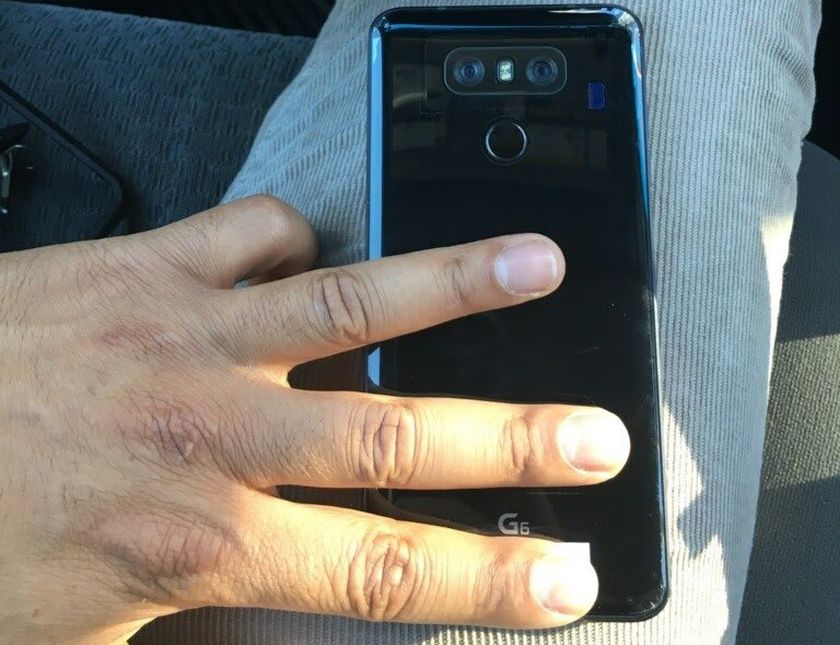 The G6 in the leaked images coincide with The Verge’s leak, showing metallic frame, small bezels, and curved display corners. There’s also a microSD card slot. The bottom of the device has USB Type-C port for charging (and not for headphone) and speaker grille, while the top has our traditional, dedicated headphone jack. That means you can use the headphone while charging the device, unlike some devices.

Apple to manufacture iPhones in India by the end of April