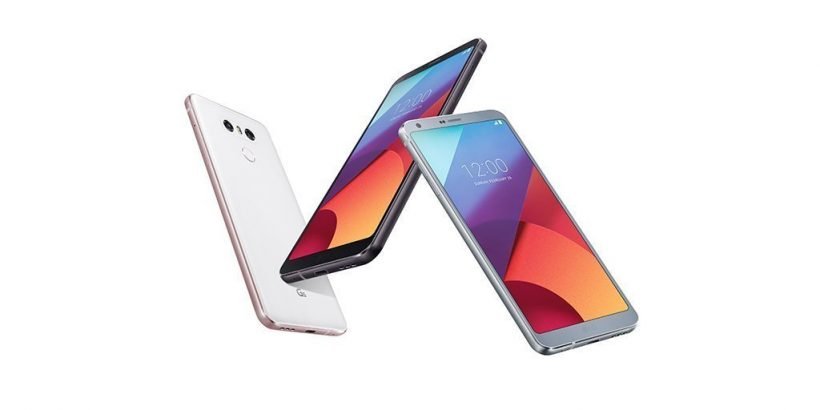 One of the worst-kept secrets from the South Korean phone maker LG is the G6, and there’s no arguing on that. Continuing the tradition of leaks (or ‘marketing stunt,’ you never know), the LG G6 has been fully revealed in graphics. Qualcomm has just tweeted a handful of official images of the LG G6, which apparently are the press renders of the device, ahead of its announcement at Mobile World Congress 2017 later today.

And as one would expect, everything we’ve learned so far about the LG G6 stays to be true. The LG G6 will be available in glass as well as metal finish (maybe ceramic, too), with three color variants: grey, black and white. The phone is likely to come with USB Type-C standard, with the fingerprint sensor resting on the rear end beneath the dual-camera setup. It will be powered by Dolby Vision for the movie screen, and Qualcomm, of course, for everything happening at particle-level inside. The 18:9 aspect ratio with minimal bezels looks just gorgeous.

BlackBerry announces the KEYone with physical keyboard for $549