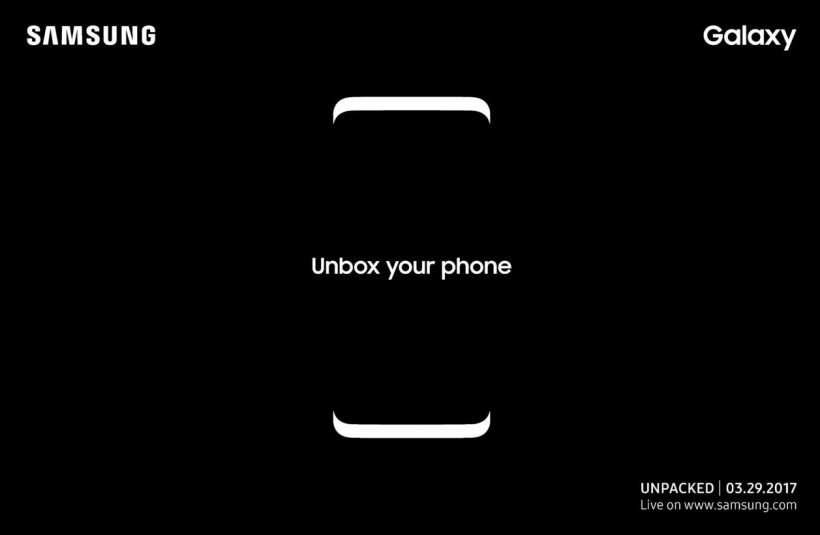 Samsung will officially unveil the Galaxy S8 at its Unpacked 2017 event next month. The South Korean firm revealed the news of Galaxy S8 unveiling at the end of its MWC 2017 press conference, with a teaser comparing the bezels of current smartphones with the sexy bezel-less design of the Galaxy S8. The Unpacked 2017 will take place at 11am ET on March 29 in New York. It’ll also be live streamed on samsung.com, like all other media events. We’ll bring you all exclusives from Unpacked 2017 next month; stay tuned.