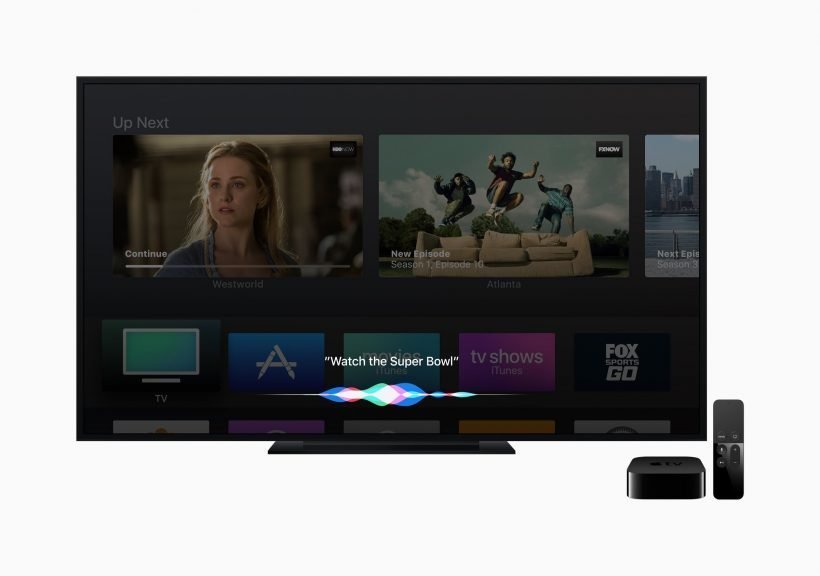 Apple has updated Siri with new capabilities to become your virtual companion for the Super Bowl, providing player stats, sports trivia, and more.

In addition, you can also tune in live to the Big Game on your Apple TV by saying, “Watch the Super Bowl.” She can also tell you who’s performing during the halftime show, as well as remind you to take snacks as you leave for the game.

Siri Can Help Fans Prepare for the Big Game Wherever They Are, Providing Player Stats, Sports Trivia and the Ability to Tune in Live on Apple TV

For the Super Bowl season, you can ask Siri questions like:

You can ask Siri directly about what she can do for you by saying, “Hey Siri, What can you help me with?”