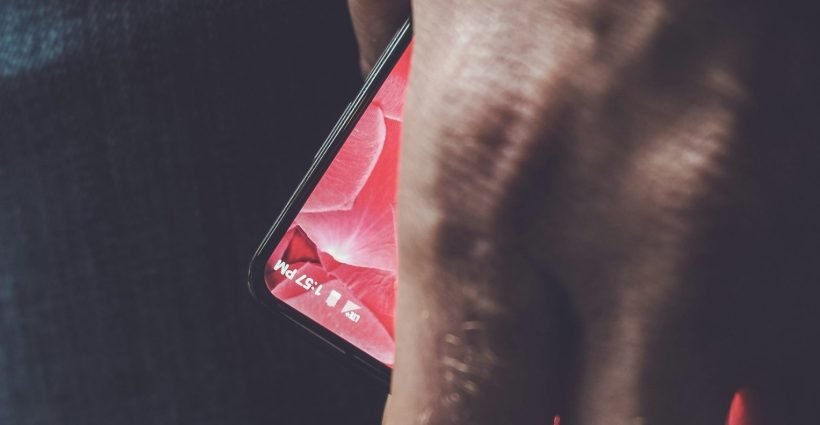 Andy Rubin, the co-creator of Android, has been super busy ever since he left Google back in 2014. After launching his own company, named Essential, in January early this year, Rubin has now teased the upcoming smartphone from Essential.

Posting from his official Twiiter account, Rubin shared an image of Essential’s upcoming smartphone — the name is unknown yet — featuring an almost bezel-less design architecture. This reminds me of Xiaomi’s Mi Mix, anyways!

I'm really excited about how this is shaping up. Eager to get it in more people's hands… pic.twitter.com/LRzQCFSKTm

As promised earlier, the Essential founder is working on a premium phone with an edge-to-edge display. Previous reports lead us to believe that the handset will have a ceramic back, too, and the current teaser shows Android font in the status bar. Looks like Android fans will be getting a delicious treat from Android co-founder soon (no, I’m not talking about “O”).

Not much is known at the moment, but we’ll surely find out more soon. Stay tuned!

Samsung officially unveils the Galaxy S8 and Galaxy S8 Plus