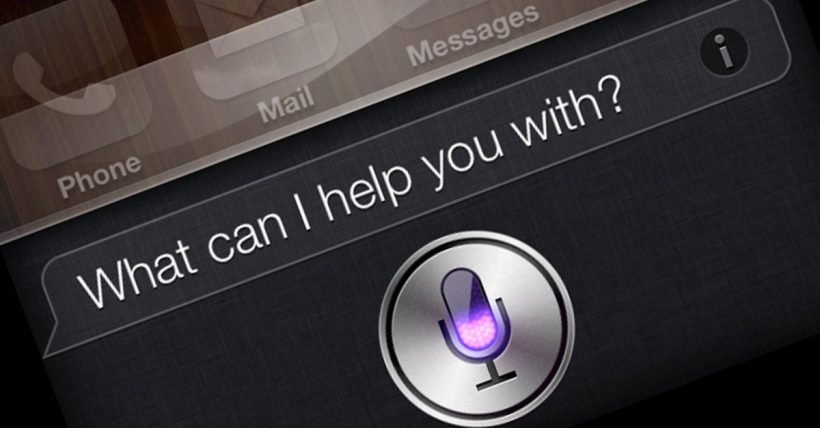 Roman, a four-year-old boy, who lives in Kenley, London, saved his mother’s life by using Siri on her iPhone. The boy used his mother’s finger to unlock the phone, and then asking to call emergency services (999).

During the emergency call, Roman reported that his mother was dead because “she’s closing her eyes and she’s not breathing.” Police and paramedics were sent to the home within thirteen minutes after the emergency call was placed, and were able to give life-saving treatment to Roman’s mother.

The incident took place while Roman, his twin brother and a younger brother were all in the house.

“Hearing this call brings home the importance of teaching your young child their home address and how to call police or emergency services in an emergency situation,” said Met Police Ch Supt Ade Adelekan.