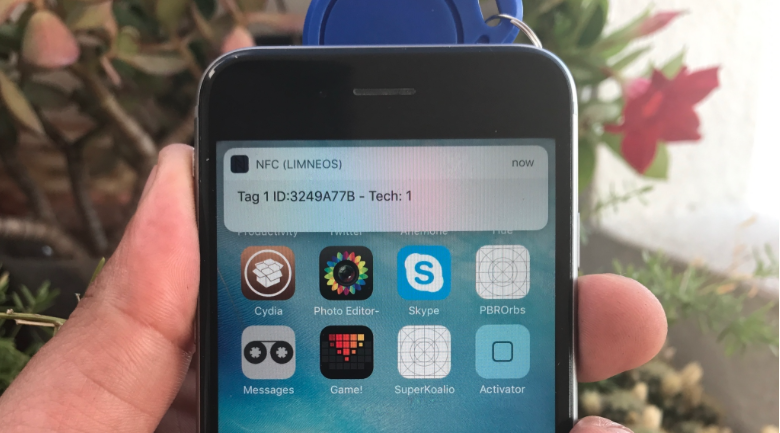 Apple doesn’t support NFC communication between iPhone and other NFC-equipped devices, though it has an NFC chip inside. The ‘locked’ NFC chip is used for specific features like Apple Pay on the iPhone, with limited functionality as of now.

Hacker Elias Limneos has posted a video demonstrating the NFC functions of the iPhone. In the video, Limneos shows off the iPhone alert to the presence and absence of an NFC device nearby. Of course, a jailbroken device is required to toggle this ‘locked’ NFC chip. It purportedly works on all NFC-enabled iPhones, including the latest iPhone 7 and iPhone 7 Plus.

“Sure I’ll release, I’ll finish my tests and relate it,” writes Limneos on Twitter. “I guess this is how I’ll be unlocking my car doors from now on.” Limneos’ tweet indeed promises this NFC functionality as an upcoming jailbreak tweak to look for in the days ahead.

Samsung DeX transforms the Galaxy S8 into a desktop