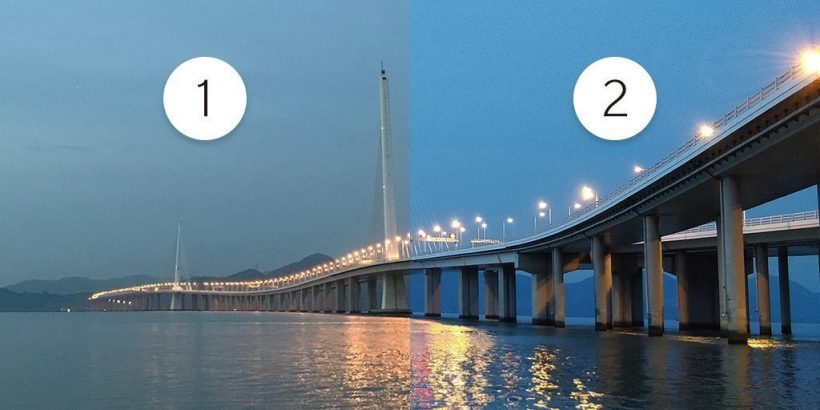 OnePlus has teased the first, official camera sample from its upcoming flagship smartphone, the OnePlus 5. The teaser image shows off low-light photography capabilities that the handset has to offer on launch.

The second image, compared to the first one, offers vibrant colors and a more detailed look, which is presumably taken with the OnePlus 5. This comes after the Chinese firm announced its partnership with DxO, the company behind the infamous DxOMark rating, for enhanced photography experience. It’s not fully clear what it will bring to the OnePlus 5 camera yet, but looking at the official camera sample we can say that OnePlus 5 is likely to compete with the likes of Samsung Galaxy S8 and Google Pixel.

Can you tell which photo was taken with the OnePlus 5? pic.twitter.com/Pd27la4ewn

So far what we know about the OnePlus 5 is that it will feature Snapdragon 835 chipset, and a front-facing fingerprint sensor. Not much is known just yet, but be sure to stay tuned for more on OnePlus.