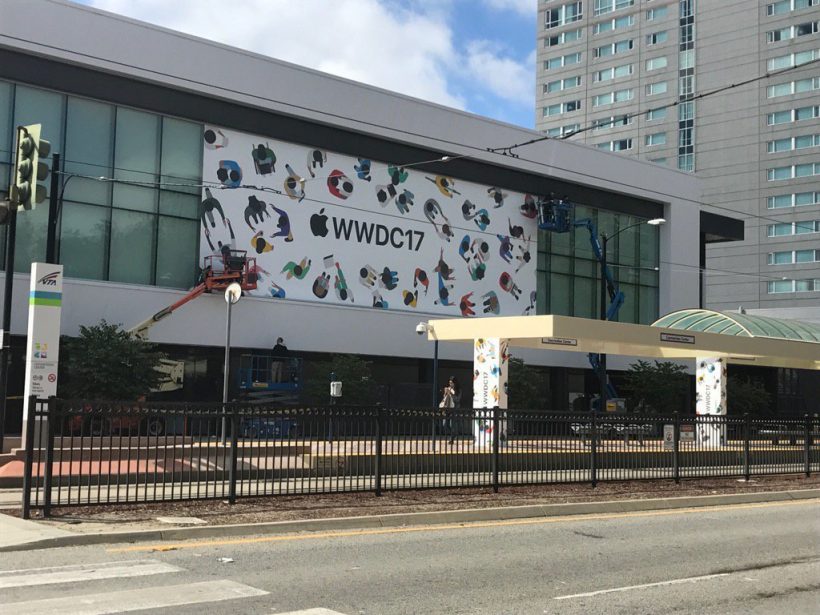 Apple has begun decorating the McEnery Convention Center for its annual developer conference, WWDC 2017, which takes place from June 5 through June 9, in San Jose. 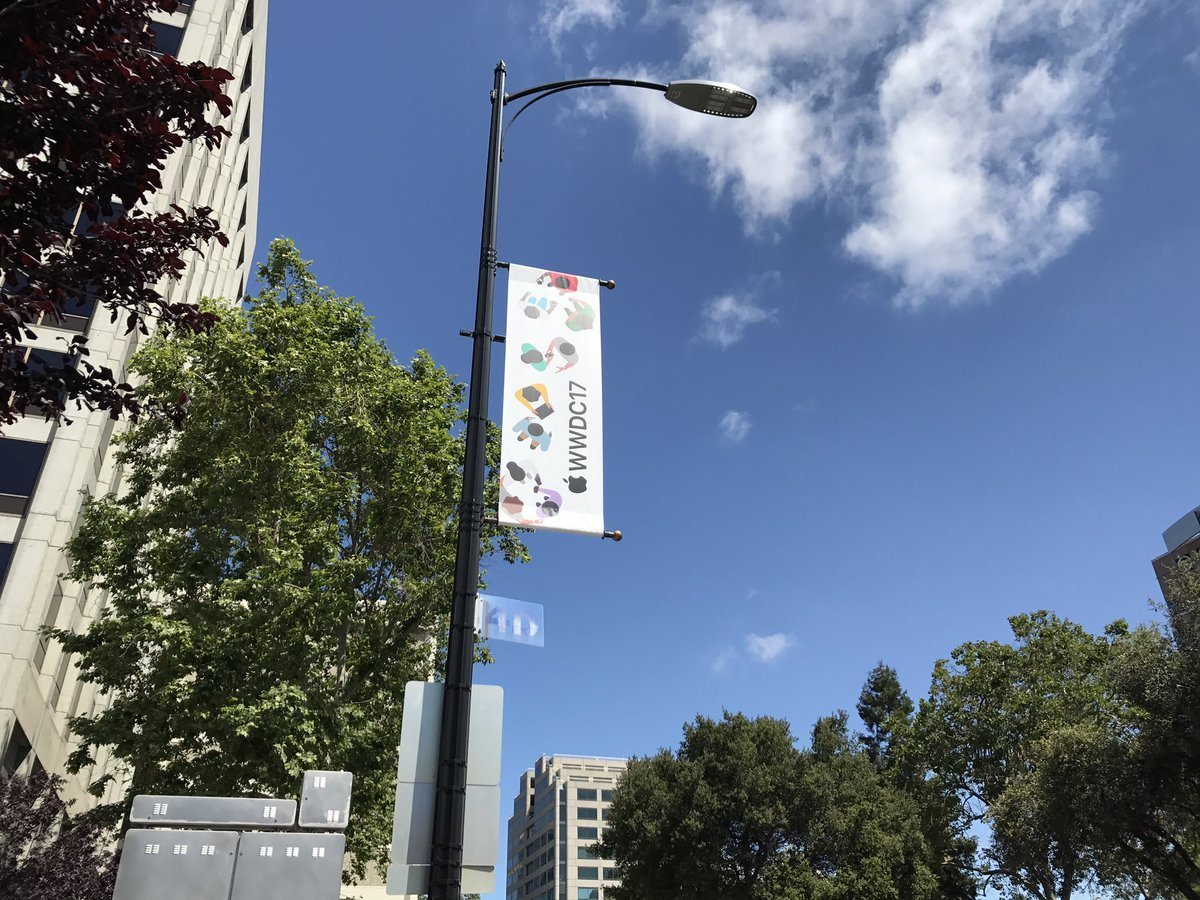 We can see WWDC banners going up at the venue location, as several Twitter users have tweeted the images of the McEnery Convention Center. 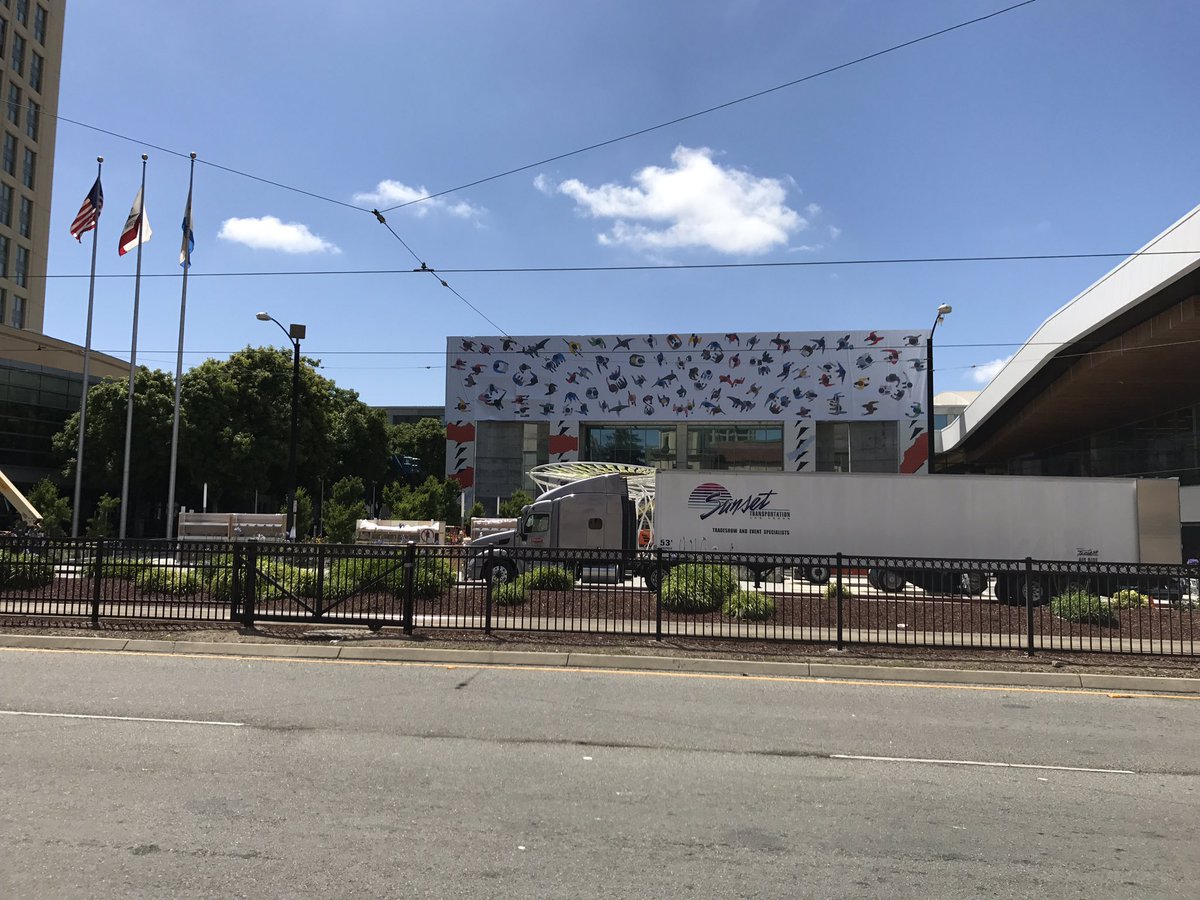 This will be the 27th edition of Apple’s WWDC, where more than thousands of developers and dsigners from across the world gather to learn about the latest in Apple software products. Apple WWDC 2017 will showcase iOS 11, macOS 10.13, watchOS 4 and tvOS 11. Not just you, but millions across the world are looking forward to see what the future holds for Apple softwares.

The Cupertino giant is also expected to unveil a hardware at the event — a Siri speaker for home, probably. Stay tuned!