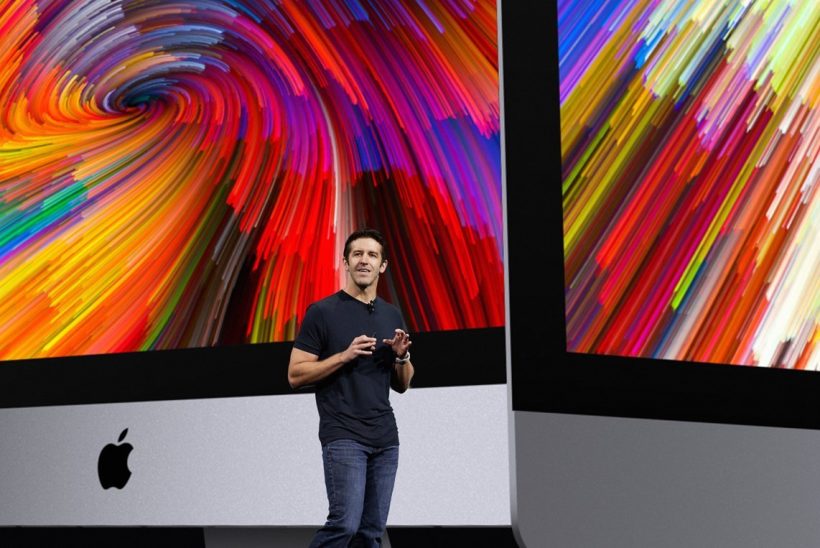 Apple surprised everyone in attendance at WWDC 2017 in San Jose, with the unveiling of its all-new, mighty iMac Pro. iMac Pro is the most powerful Mac ever, according to the company, and it’s designed for the most demanding pro workflows. Power to the pro. 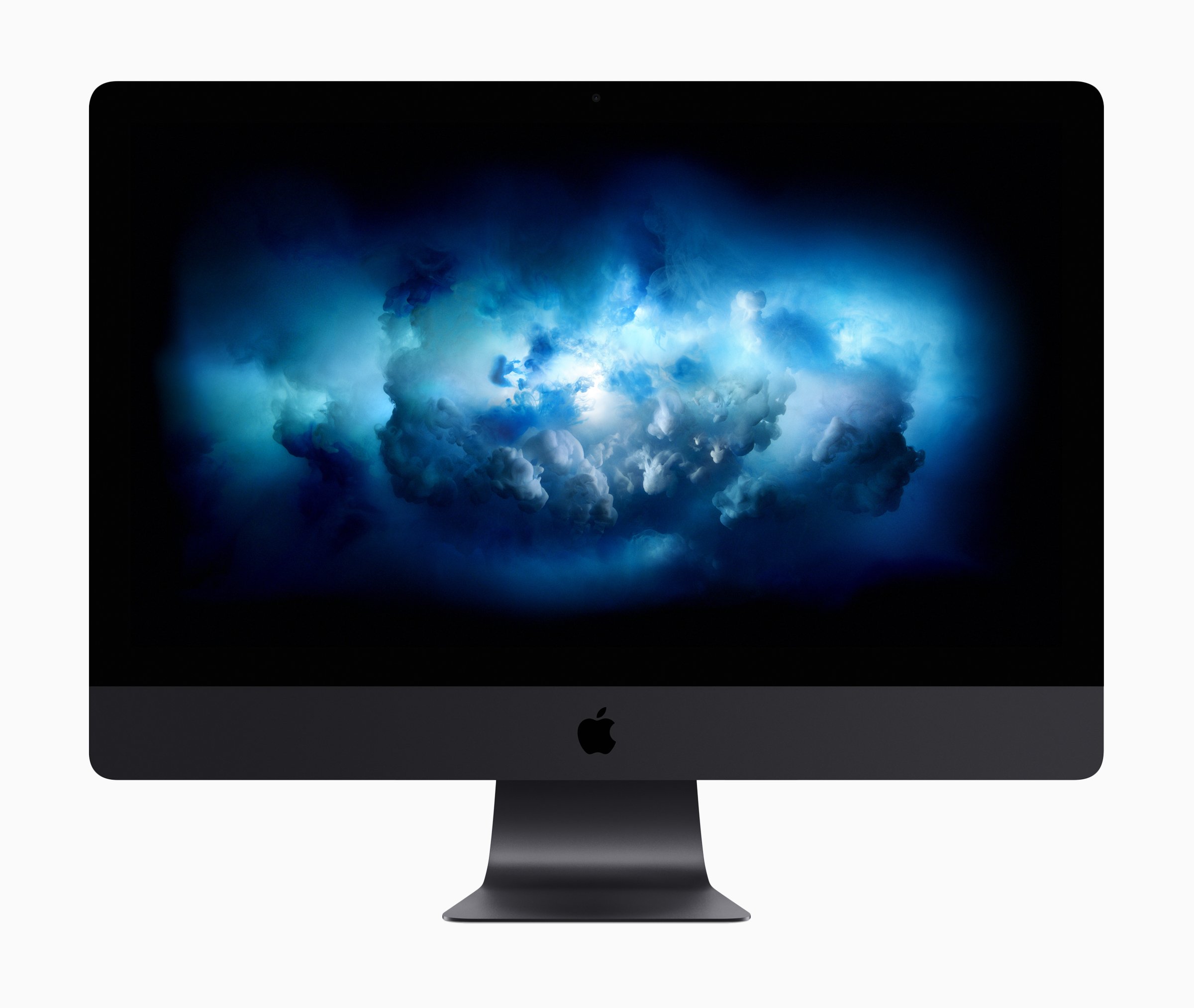 “We’re thrilled to give developers and customers a sneak peek at iMac Pro. This will be our fastest and most powerful Mac ever, which brings workstation-class computing to iMac for the first time,” said John Ternus, Apple’s vice president of Hardware Engineering. “We reengineered the whole system and designed an entirely new thermal architecture to pack extraordinary performance into the elegant, quiet iMac enclosure our customers love — iMac Pro is a huge step forward and there’s never been anything like it.”

Inside the stunning space gray enclosure, the iMac Pro has an all-flash architecture and all-new thermal design that delivers up to 80 percent more cooling capacity. The Apple computer comes with the new Radeon Pro Vega GPU, which is the most advanced graphics ever in Mac, providing up to 11 Teraflops of single-precision compute power for real-time 3D rendering and immersive, high frame rate VR. It can go up to 22 Teraflops for half-precision computation. 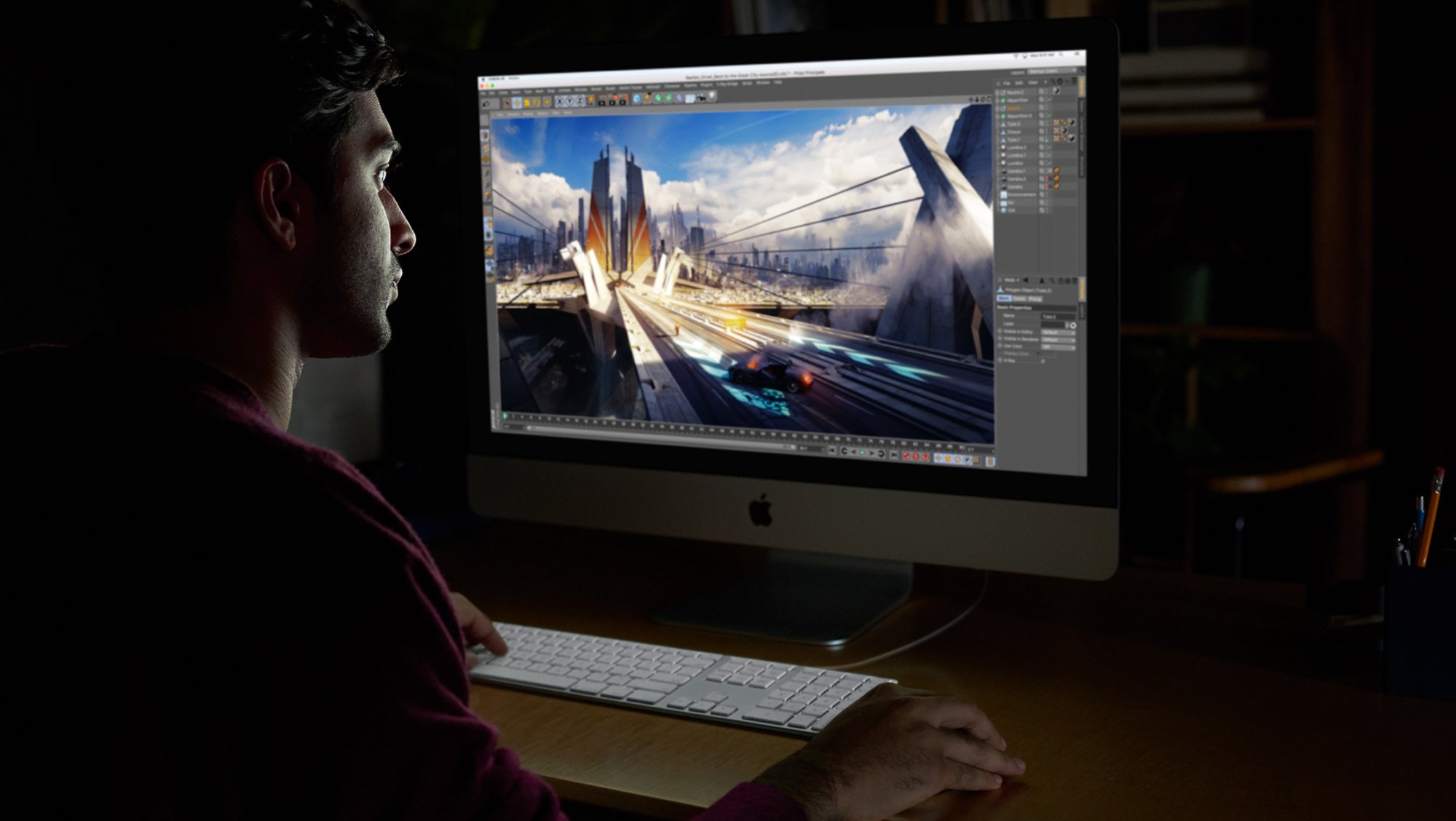 iMac Pro supports up to 4TB of SSD and up to 128GB of ECC memory. There’s also room for 10Gb Ethernet for up to 10 times faster networking. iMac Pro will ship in December starting at $4,999.

Importantly, iMac Pro is not a replacement to the Mac Pro. In fact, Apple is working on a completely redesigned, next-generation Mac Pro for the highest-level of power user.

Motorola unveils the ultra-budget Moto E4 and E4 Plus