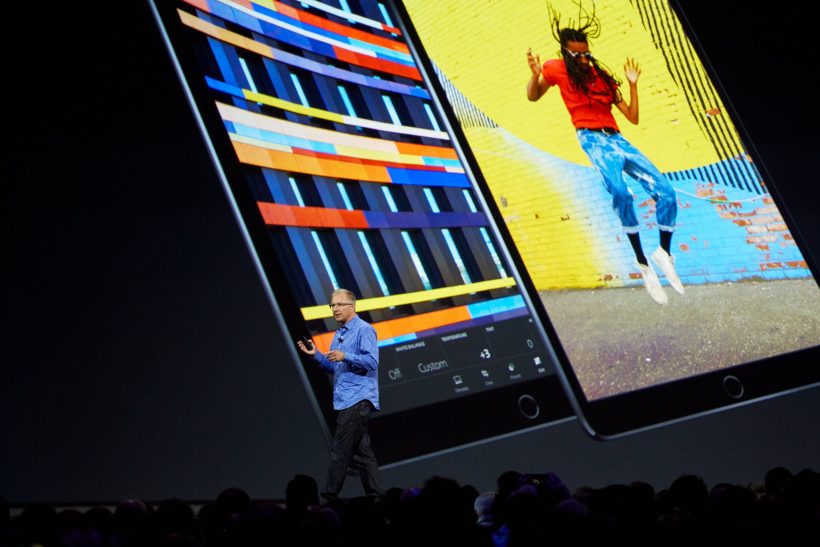 The new 10.5-inch iPad Pro has a familiar shape and size, but with 20 percent larger display than its predecessor. The bezels are now reduced by 40 percent, and it weights incredibly at just one pound. 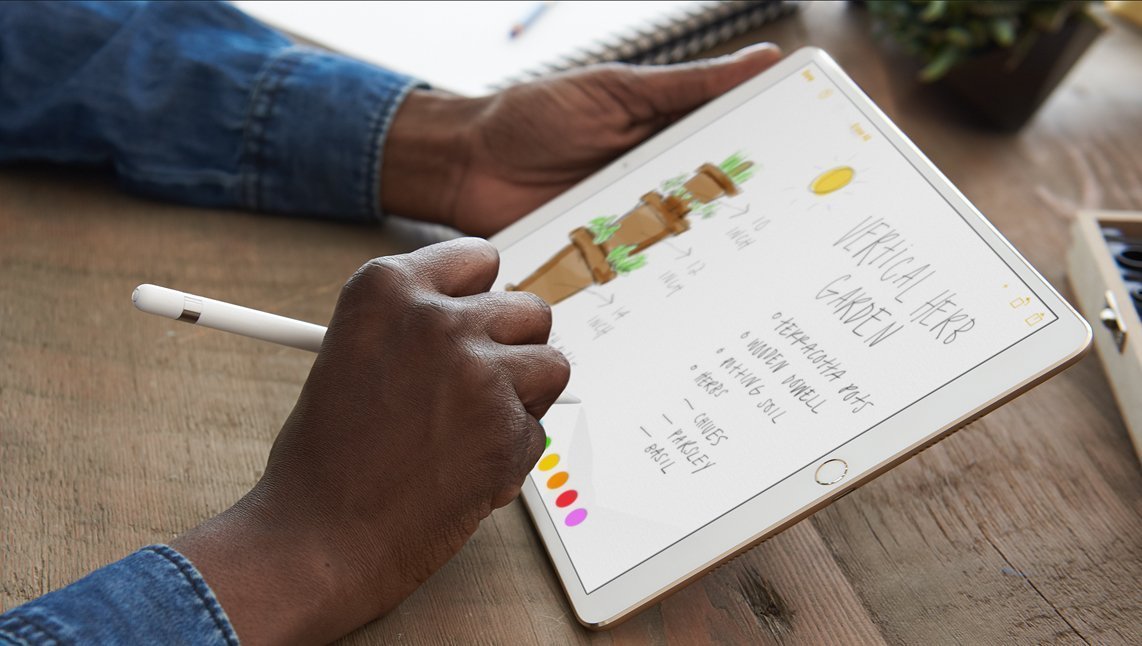 The iPad Pro lineup — both the 10.5-inch and 12.9-inch models — now feature Apple’s True Tone display, which dynamically adjusts the white balance of the display depending on lighting conditions. The advanced Retina display in iPad Pro features ProMotion technology, which delivers a refresh rate of up to 120Hz. On the other hand, Apple Pencil goes even more responsive with an “industry-best” 20-millisecond latency. 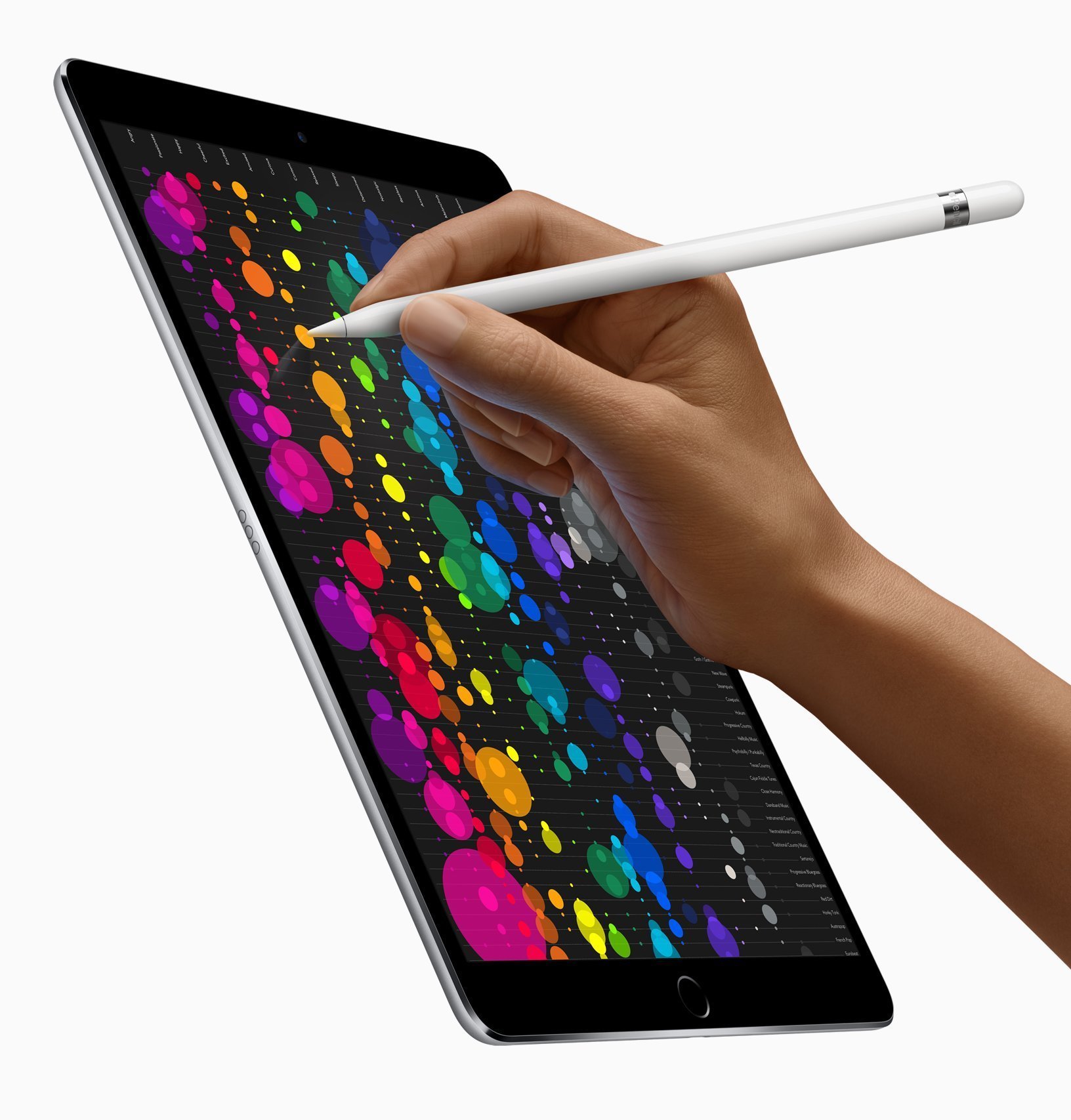 Under the hood, the iPad Pro packs an A10X Fusion chip with a six-core CPU, and 12-core GPU, which should result in up to 30 percent faster CPU performance and 40 percent faster graphics performance than A9X’s, according to Apple, while the battery life, as Apple touts, is an all-day gig, and with fast charging. The main camera on the iPad Pro is of 12-megapixel with optical image stabilization and f/1.8, while the secondary unit is a 7-megapixel FaceTime HD camera.