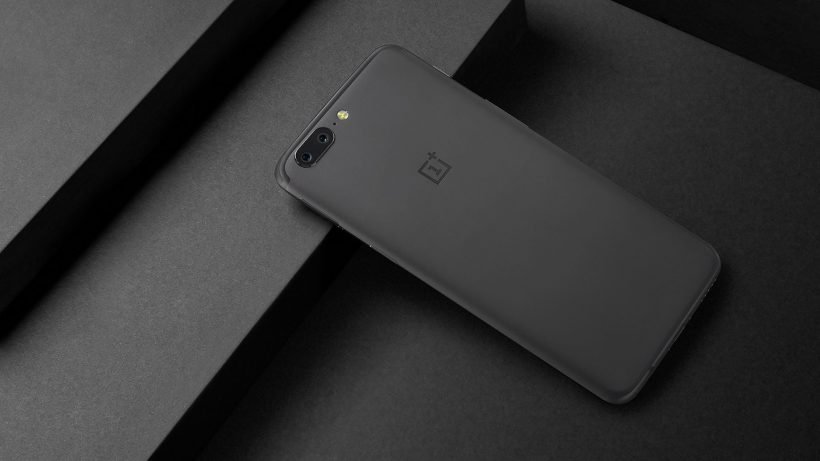 OnePlus 5 won’t hit the market until June 27 in Europe and the US, but few lucky OnePlus fans have been able to get their hands on the OnePlus 5 ahead of launch date tomorrow from various pop-up events around the world. To all the early OnePlus 5 users, and those who are to get the new flagship from tomorrow onward already have an OxygenOS update awaiting — OxygenOS 4.5.2 OTA for OnePlus 5.

The OxygenOS 4.5.2 OTA update for OnePlus 5 brings optimizations to existing features such as Camera and Bluetooth, alongside bug fixes. No new features have been introduced with this 36MB OxygenOS update which is global as well.

It’s a day-one greetings from OnePlus to their new flagship users for a better software or OxygenOS experience on the OnePlus 5. Happy Updating!