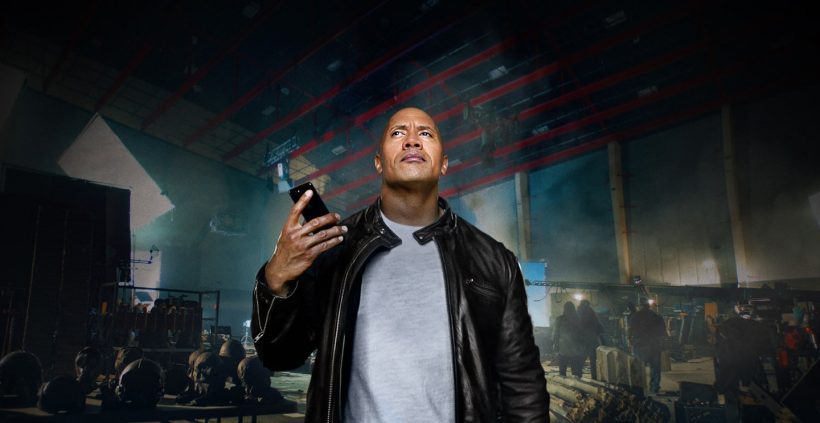 Apple has posted an extended length ad for the iPhone 7 featuring Dwayne ‘The Rock’ Johnson and Siri. The Rock announced the ‘movie’ late last week on Twitter and Facebook, with reference to a partnership with Apple. We can see this as a marketing effort to showcase Siri’s capabilities, given that the company will begin shipping Siri-powered HomePod later this year.

You should never, ever, under any circumstances, underestimate how much Dwayne Johnson can get done in a day with Siri. Follow the world’s busiest actor and Siri as they dominate the day. Learn more about Siri at http://siri.com

Entitled ‘The Rock x Siri Dominate the Day,’ the ad film is 3 minutes and 45 seconds in length, and portraits how Siri helps the world’s busiest actor get things done in a day. Watch the ad below! Additionally, you can learn more about Apple’s digital assistant at Siri.com. (Yes, she has a dedicated website, too!)