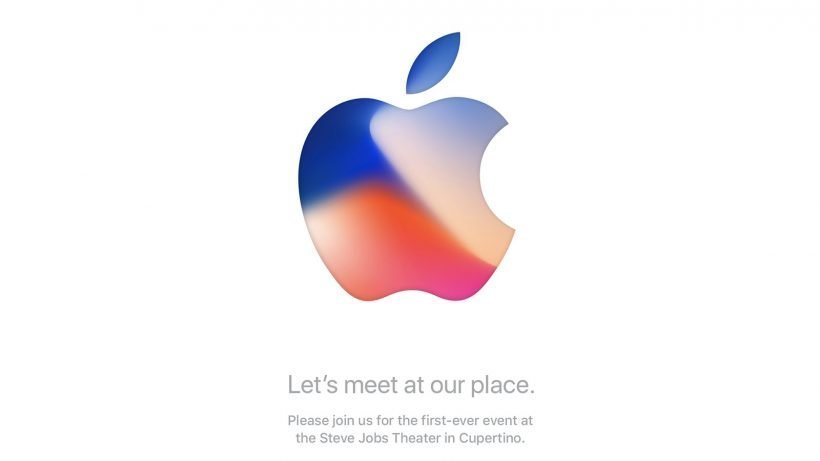 Apple today sent out invites to the press for the next iPhone event next month. Since it’s almost September, the next-generation iPhone will be unveiled at the event. The next-generation, 10th anniversary iPhone will see the light of the world on September 12th at Steve Jobs Theater in Apple Park, the new Cupertino campus.

Sharing the stage will be Apple’s latest Software Updates — iOS 11, macOS High Sierra, watchOS 4, and tvOS 11 — which the fruit-company previewed at its World Wide Developer Conference (WWDC) back in June. Plus, there’s also some expectations for an updated Apple Watch, and Apple TV hardware. However, the show stealer will be … iPhone 7s, iPhone 7s Plus, or iPhone 8. We just can’t say yet.

Are you SuperEXCITED? Stay tuned!