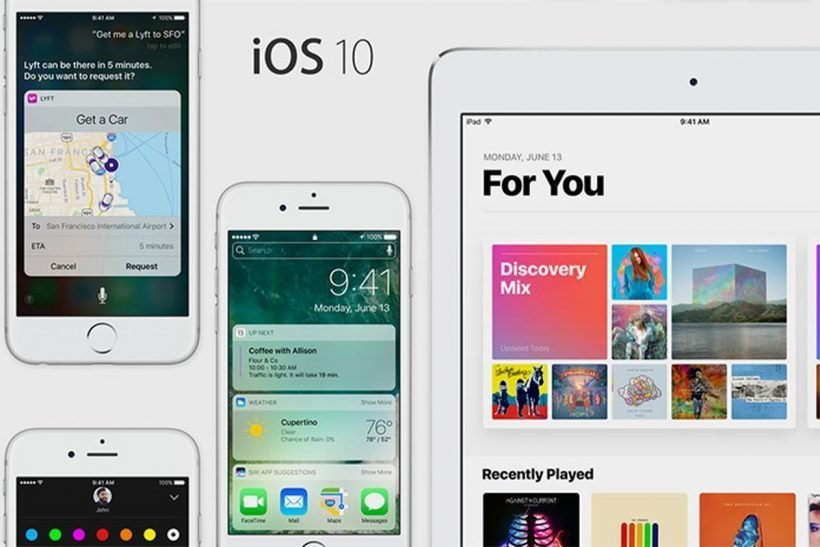 Apple has stopped signing iOS 10.3.2 on iPhone and iPad, which means users won’t be able to restore their device back to iOS 10.3.2 any longer. The move comes after Apple released iOS 10.3.3 to users last month.

It’s not a surprise to see Apple stop signing older iOS firmwares to ensure best user experience. Generally this is done to patch any vulnerabilities present in the operating system, and also to ensure the users are on the latest version of iOS — for a better and safer user experience, of course.

As you’d expect, it is also to keep Jailbreakers and hackers in the closed system of iOS, preventing the jailbreaking scene from happening (again!).

LG V30 will have the world’s first f/1.6 smartphone camera