Kicking off the IFA 2017 trade show in Berlin, LG officially unveiled the LG V30. The third addition to LG’s V-series lineup is almost like an upgraded G6, with refined bunchups.

The LG V30, as we already know, has a 6-inch QHD+ OLED FullVision display (Gorilla Glass 5), with minimal bezels around it. Just like on the LG G6. The processor that is powering the V30 is Qualcomm Snapdragon 835, which is paired with 4GB of RAM, 64GB storage, and 3,000mAh battery. There’s also a 128GB variant.

LG’s got dual cameras, again. But this time the company has managed to set-up an f/1.6 lens, which is the world’s first-ever on a smartphone camera, with 16-megapixel sensor alongside 13-megapixel wide-angle f/1.9 shooter at the back. 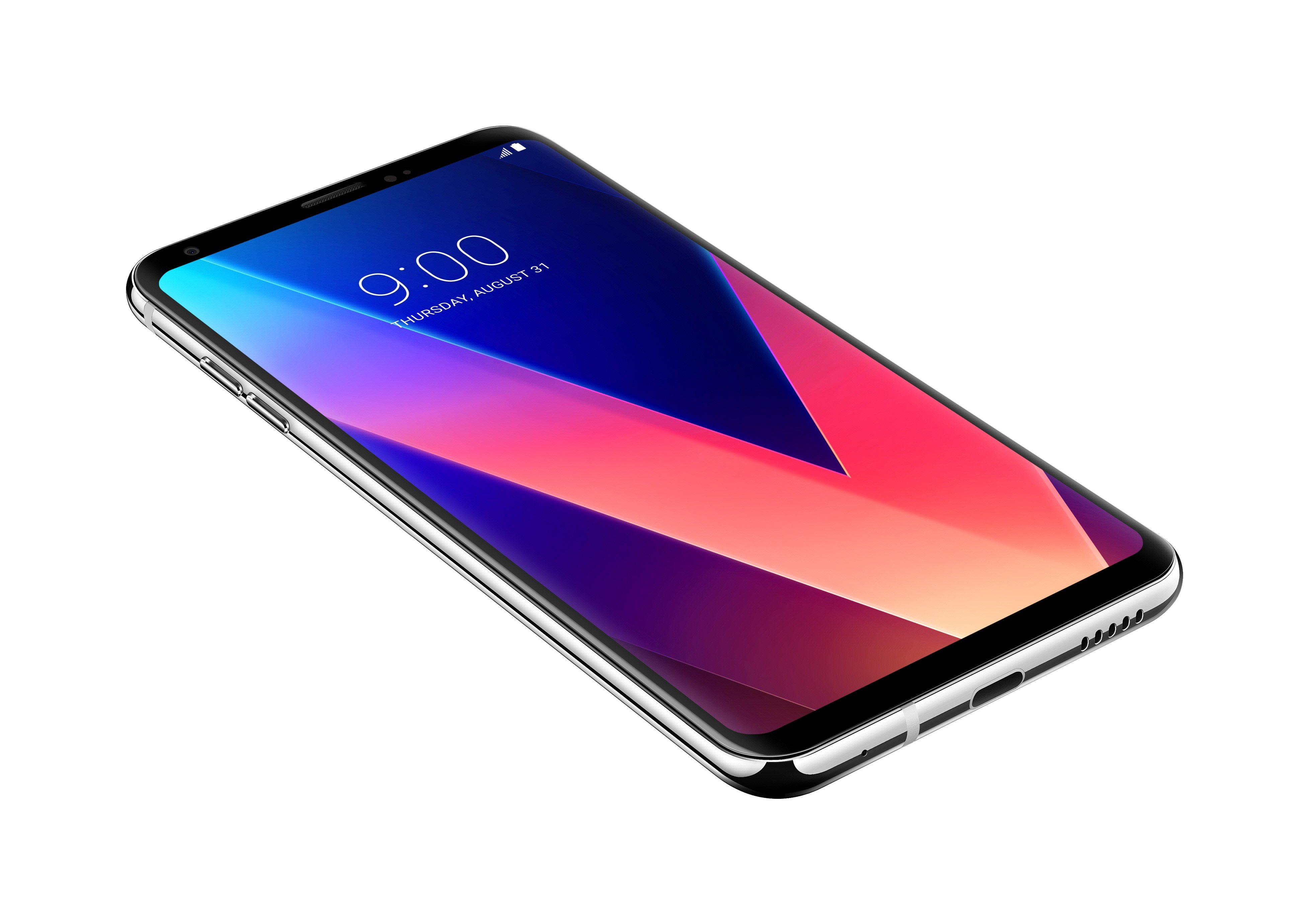 There’s much beyond the specs. The LG flagship sports Google Assistant along with its own voice recognition software that allows for the usage of custom commands. Saying “Ok Google, take a wide-angle selfie,” for instance, will launch the camera app in wide-angle mode. In addition, select LG home appliances are compatible with Google Assistant when using the LG V30 and Google Home. Say “Ok Google, talk to LG to wash my clothes” to start a load of laundry.

LG’s Cine Video mode lets you produce movies like a pro, thanks to its new Cine Effect and Point Zoom features. With Point Zoom, you can easily zoom in on any object, regardless of its position. LG says “another industry first.”

“The V series has always been demonstrating new practical mobile technologies that contribute to high quality content creation and the V30 has not lost sight of its roots,” said Juno Cho, president of LG Electronics Mobile Communications Company. “With its F1.6 Crystal Clear Lens Camera and Cine Video mode, the LG V30 is designed to help create professional-looking content without professional-level complexity.”

The handset sets a big focus on audio. You’ll find the headphone jack, of course. The LG V30 includes a Hi-Fi Quad DAC, like on the LG V20. But this time, the company is partnering with B&O Play for an optimal listening experience. It comes with support for MQA (Master Quality Authenticated) technology that allows for high-resolution audio streaming.

The metallic construction of the V30 is IP68 water and dust certified, and also meets military-grade requirements for durability. LG says the handset has passed 14 categories of the MIL-STD 810G Transit Drop Test, which makes the phone a compliment for military operations.

LG says the V30 will arrive in South Korea on September 21, followed by North America, Asia, Europe, Africa and Middle East in days ahead. The V30 will come in four skins — Aurora Black, Cloud Silver, Moroccan Blue and Lavender Violet — for the 64GB variant, while the 128GB model, which LG calls the V30+, will have a limited availability.

Photos: Inside the Steve Jobs Theater ahead of Apple’s iPhone 8 event