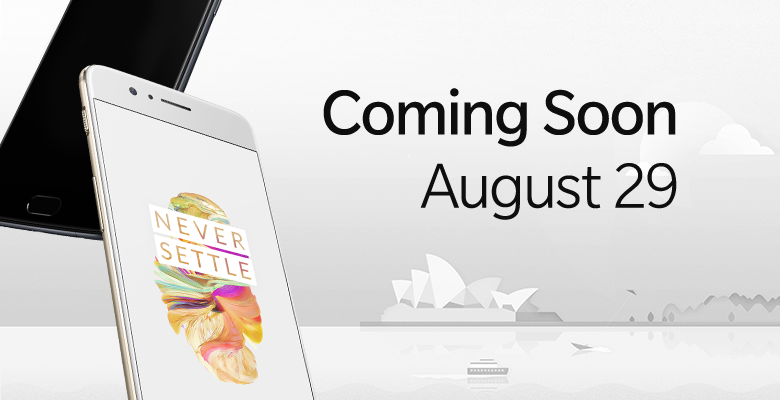 OnePlus will be selling its latest flagship phone — the OnePlus 5 — in Australia next week. The Soft Launch for the OnePlus 5, as announced earlier this month, will open on Tuesday, August 29 at 10am AEST, and run until supplies last.

While the pricing seems fair enough to look at, OnePlus notes that it’s not an indicative of future OnePlus product pricing in Australia. In fact, it’s a trial to test the product and supply chain. That’s why OnePlus will be hosting its enthusiastic Fan meet-up events in Sydney and Melbourne next week to collect feedback on the OnePlus 5 Soft Launch and overall operations.

AustraliaOnePlusOnePlus 5OnePlus Australia
Up Next

Samsung is working on a Bixby-powered smart speaker