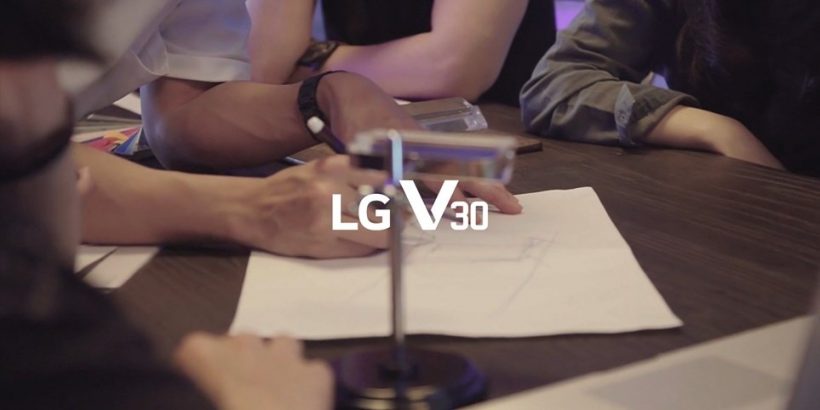 LG has posted the ‘Wallpaper Making Film‘ for its upcoming LG V30 flagship, which will make its official debut at IFA 2017 next month. The film shows the effort that goes into crafting a wallpaper, especially when it’s for a flagship device, as the wallpaper is what reflects the product identity across most of the marketing materials.

This is not the first time LG has published such film, giving insight on the wallpaper front. The LG G6 received similar marketing effort before its official unveiling. You can watch the video posted above. What do you think of the official LG V30 wallpaper?

YouTube TV Launches In 14 New Markets, Reaches Half Of US Homes