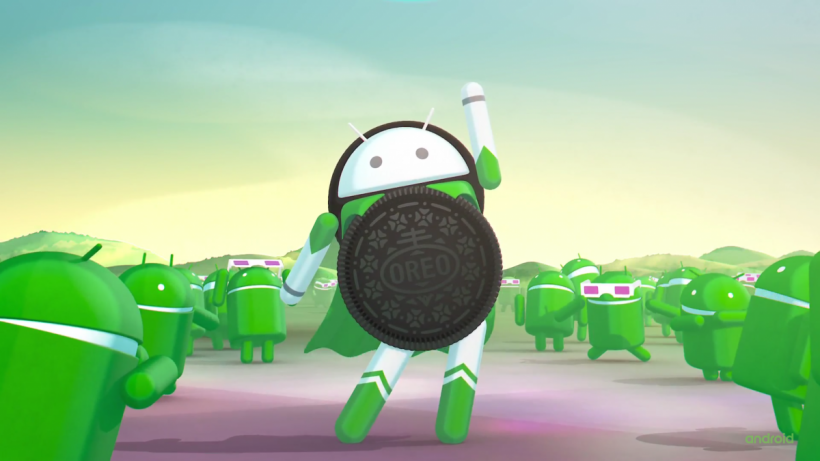 As long as you’re comfortable encountering a few bugs in the system, you can install and use the Open Beta based on Oreo for the OnePlus 3/3T. Following is the changelog of the software that comes along Android 8.0.

If you’re already enrolled into the OnePlus Open Beta program, you should see the update prompting from the Settings app. Else, you can follow the installation instructions to get into the Open Beta.