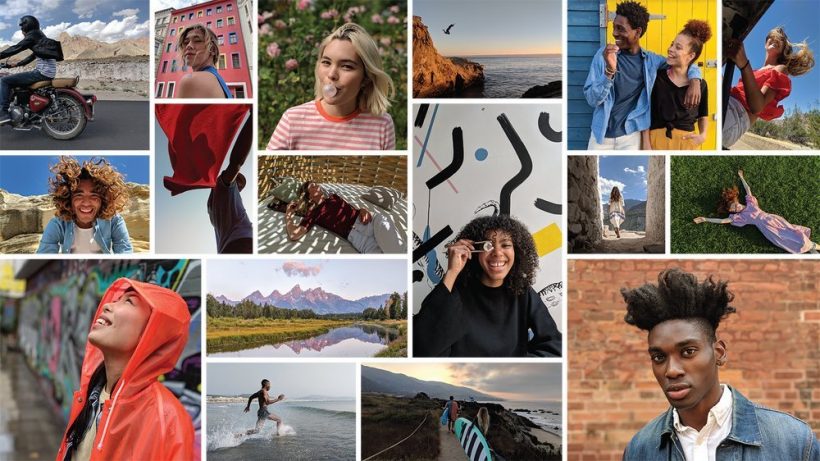 Google’s Pixel 2 and Pixel 2 XL, which the company unveiled during its October event past week, have a highly rated camera. The cameras in both the Google phones have scored 98, the highest-ever on a smartphone camera in DxOMark’s rating.

Last year’s Pixel line-up scored 88X, which was the highest-ever on a smartphone camera back then, therefore it’s not surprising to see Google focusing more on camera lenses in Pixel phones. No matter how greater the rating figure is, it’s much more important to test the device in real world, and camera samples take a perfect stand to all the pixel-and-lens specs the company had touted during the product announcement.

Thanks to Google’s Isaac Reynold, who shared a bunch of unedited photos taken from the Pixel 2 camera, we now know (to some extent) how amazingly Google has improved Pixel’s camera. Reynold also posted two videos comparing the video stabilization that’s on offer with Pixel 2. Some of the sample photographs are attached in this post, while you can watch Reynold’s entire upload here. 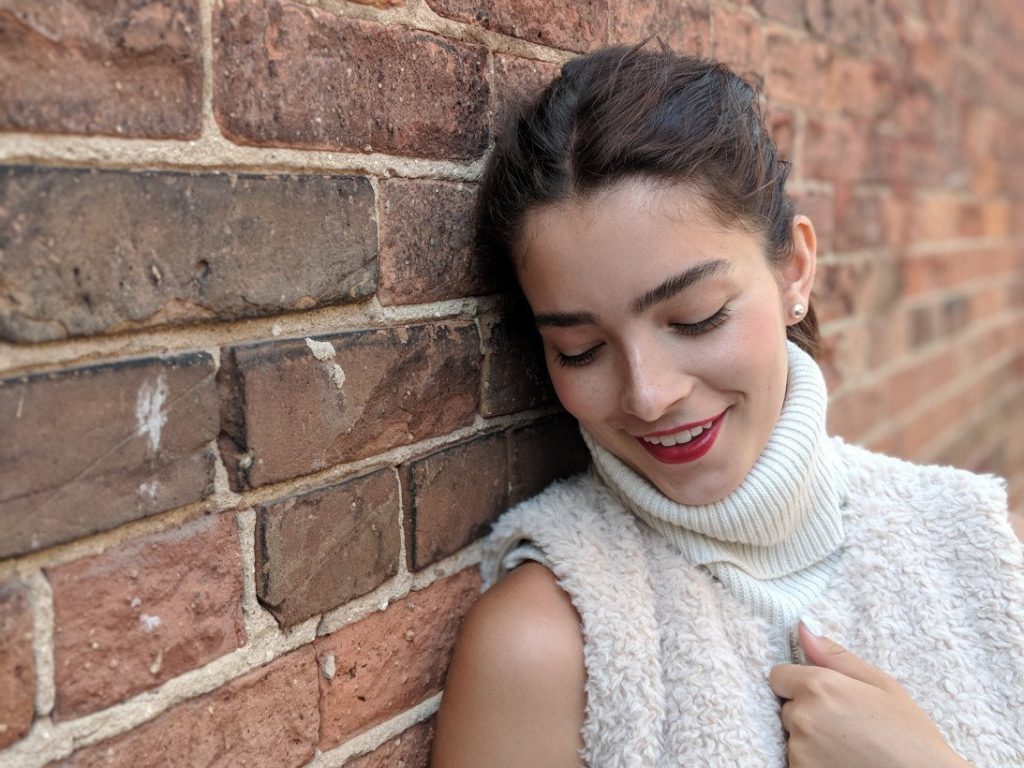 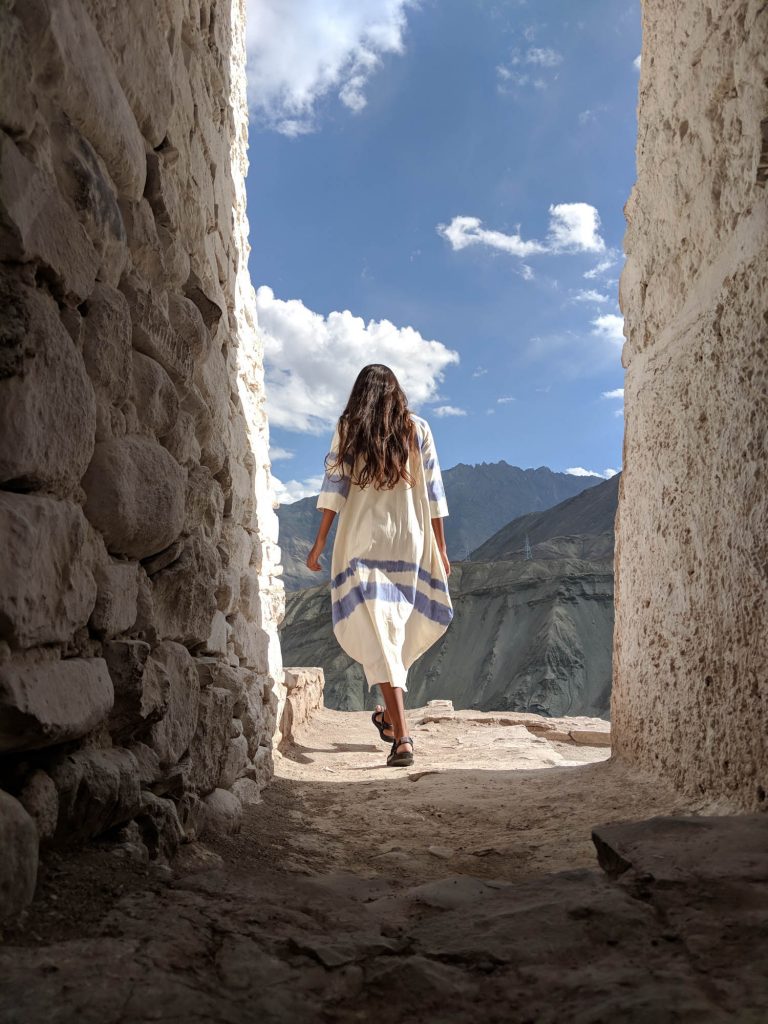 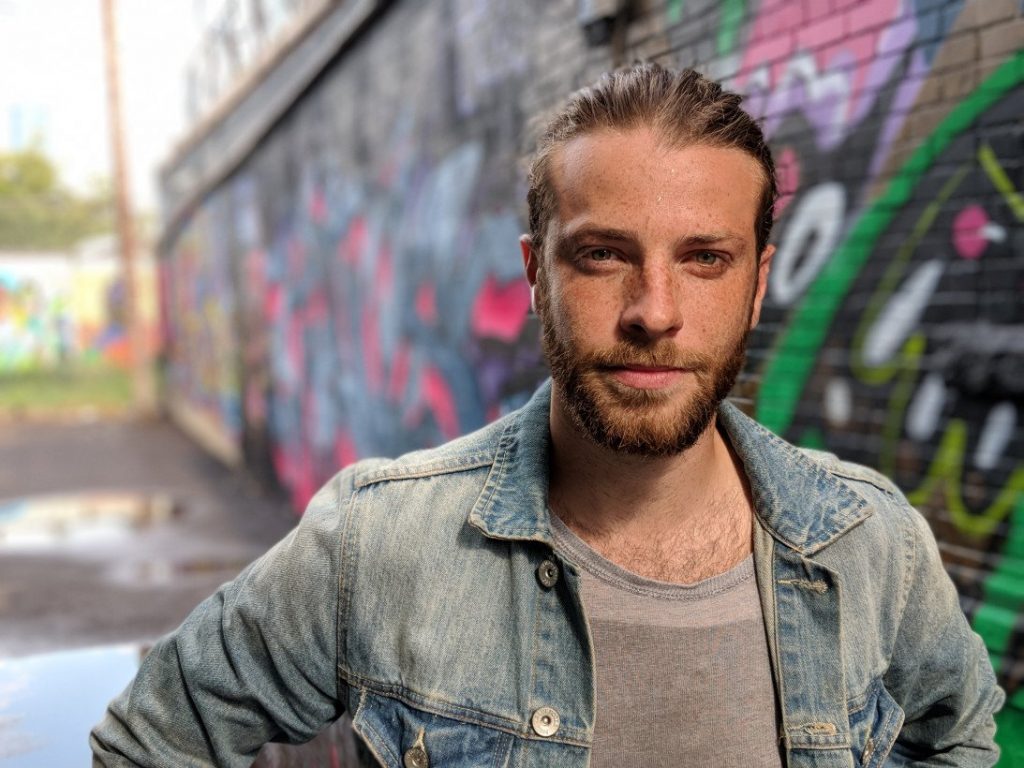 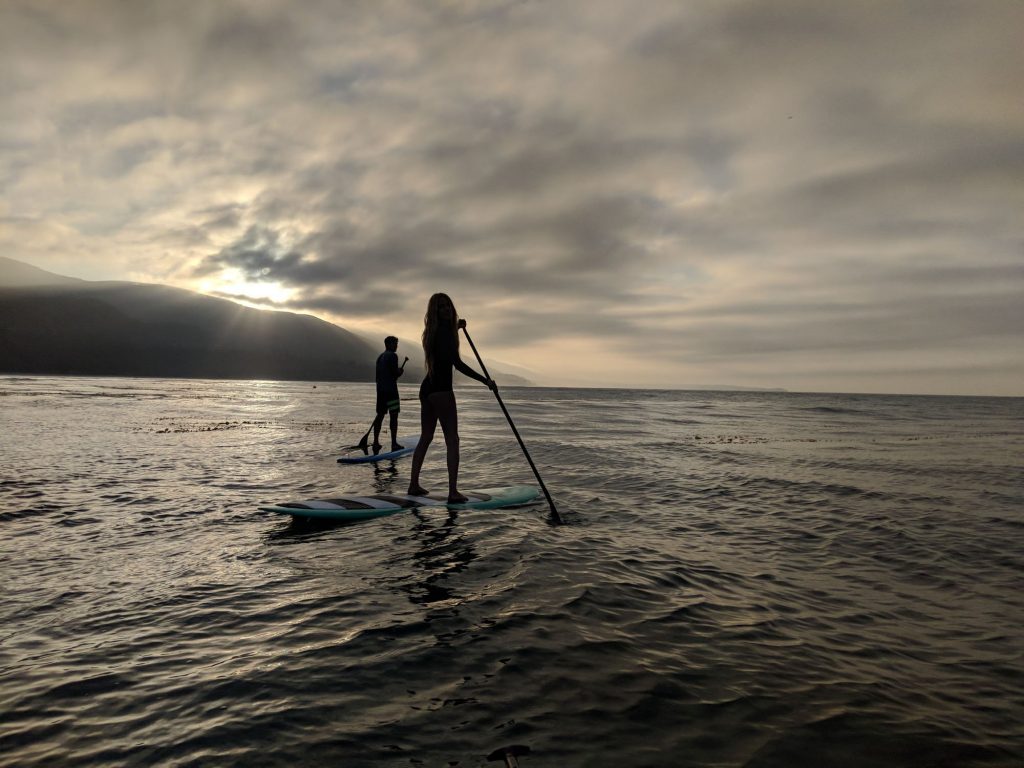 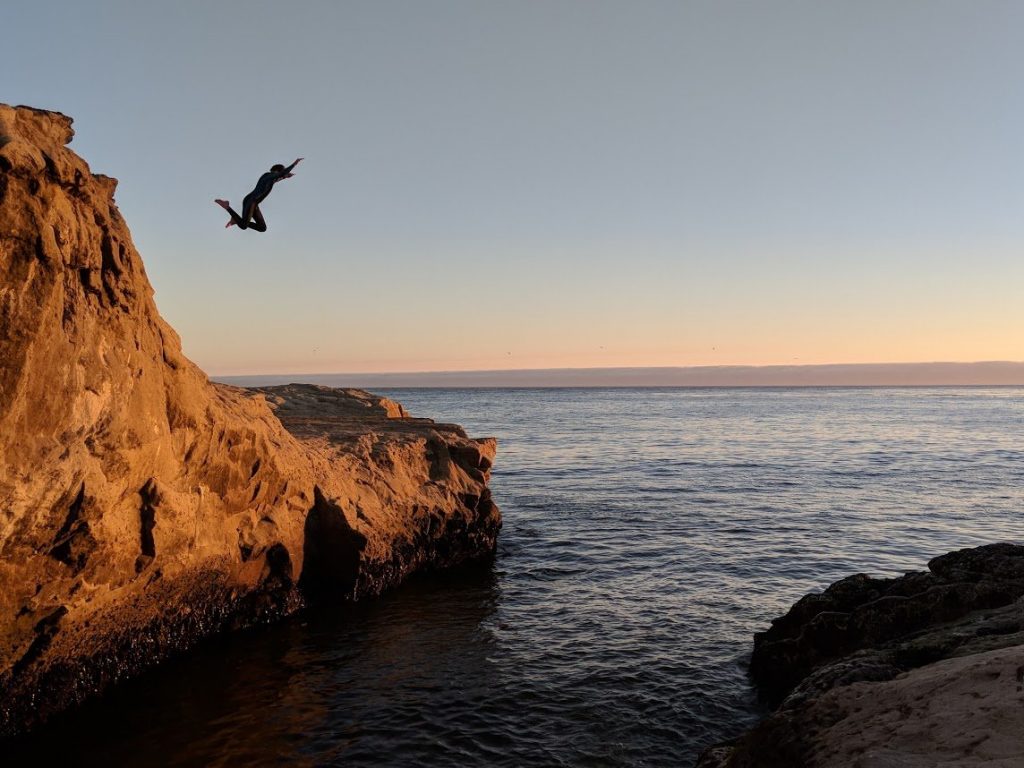 GooglePixel 2Pixel 2 XL
Up Next