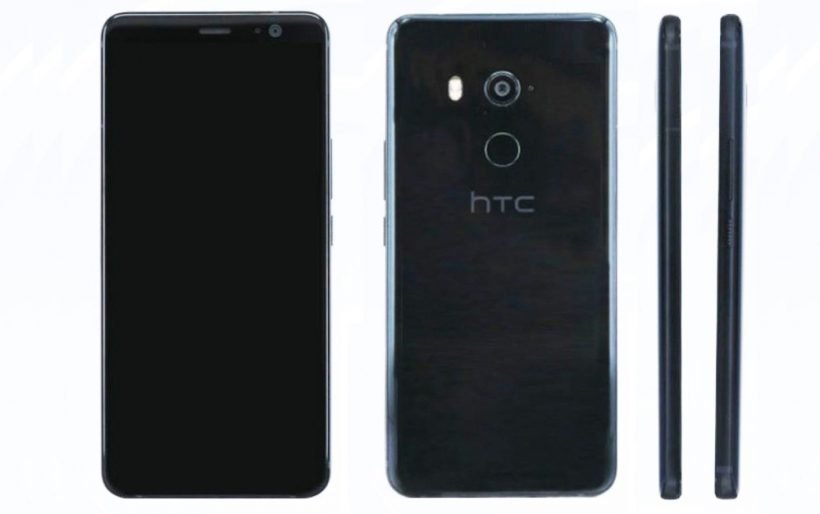 A new HTC phone has recently passed through TENAA certification, and it’s likely the U11 Plus. The images obtained are somewhat similar to what the leaks have suggested lately.

Spotted by Mobilissimo, the listing from TENAA reveals the device in pictures, but fails to provide any specific information. From the images, what we know is the upcoming HTC phone — likely the HTC U11 Plus — will have an all-display front with higher screen-to-body ratio (and no buttons), rear-facing fingerprint sensor, and a single camera setup on the back.

Meanwhile other reports coming from over the internet suggest the HTC handset will pack a 6-inch display, 12-megapixel rear and 8-megapixel front camera, and a Snapdragon 835 chipset.