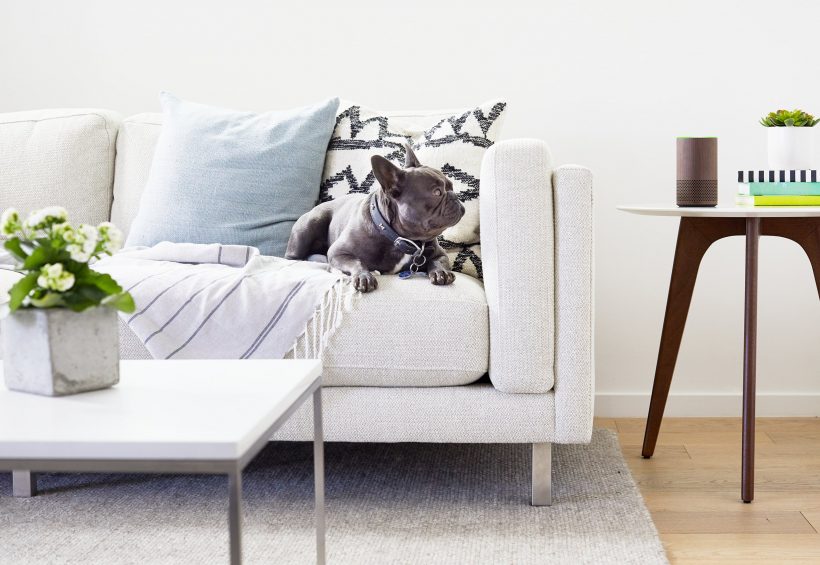 Amazon has launched Alexa, Prime Music, and the Echo line-up in Canada. The company is now offering the Echo, Echo Plus, and Echo Dot to Canadian customers, with promotional discounts as part of initial sales.

Amazon says its voice-assistant Alexa will be able to speak English with a Canadian accent, and will have local knowledge and skills from local developers. What this means is Alexa will be able to house several voice-activated apps — more than 10,000 actually — this year. The company is also offering Amazon Prime Music, which has more than a million songs on-demand, to Amazon Prime members in Canada.

“Tens of millions of customers are already using Alexa, and today we’re excited to bring her to Canada with an experience designed from the ground up for our Canadian customers,” said Tom Taylor, Senior Vice President, Amazon Alexa. “The combination of Alexa and Echo provides customers with hands-free access to music, weather, news, information, and more—just ask.”

The Echo, Echo Plus, and Echo Dot retail for $129.99 CAD, $199.99 CAD, and $69.99 CAD respectively (that’s the usual price), but you can grab them for a little less as long as introductory discounts are applied. Discounted pricing for the Amazon Echo devices in Canada follows:

Pre-orders are now live at Amazon Canada, with shipping starting on December 5 next month.

This is the OnePlus 5T [Leaked]