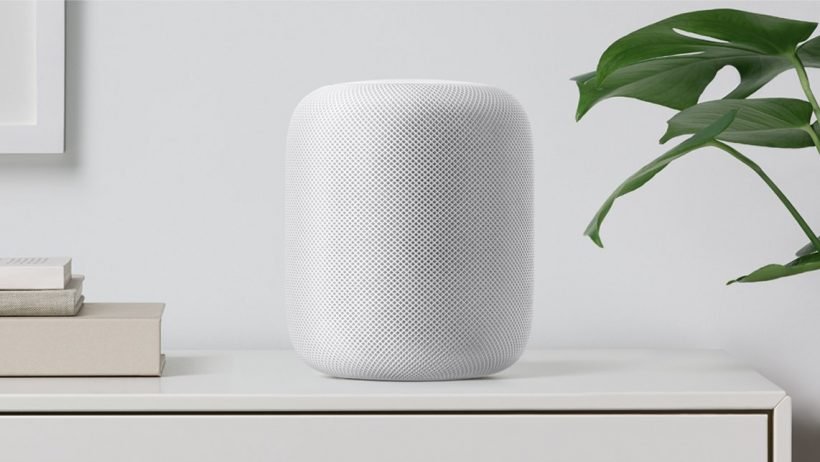 Apple’s new smart-speaker has been delayed until early 2018. HomePod won’t be in Apple’s 2017 product launch list, confirmed the company.

Apple issued a statement to John Paczkowski, which mentioned the company needs ‘a little more time’ to get the smart-speaker ready for customers. The HomePod will not be released this year, rather early next year.

Apple delays HomePod until 2018. Statement: “We can’t wait for people to experience HomePod, Apple’s breakthrough wireless speaker for the home, but we need a little more time before it’s ready for our customers. We’ll start shipping in the US, UK and Australia in early 2018.”

Apple announced HomePod during this year’s WWDC back in June, and is supposed to be one of the biggest product launches in Apple’s space. However, the company didn’t even mention HomePod during its September Special Event. And now we know why!

With holiday season already arrived, it would be a good sales time for rival companies in smart-speaker business (like Amazon and Google) to cover the market, while Apple fans will have to bypass this season to get their hands on the HomePod.

Apple started woking on HomePod in 2012