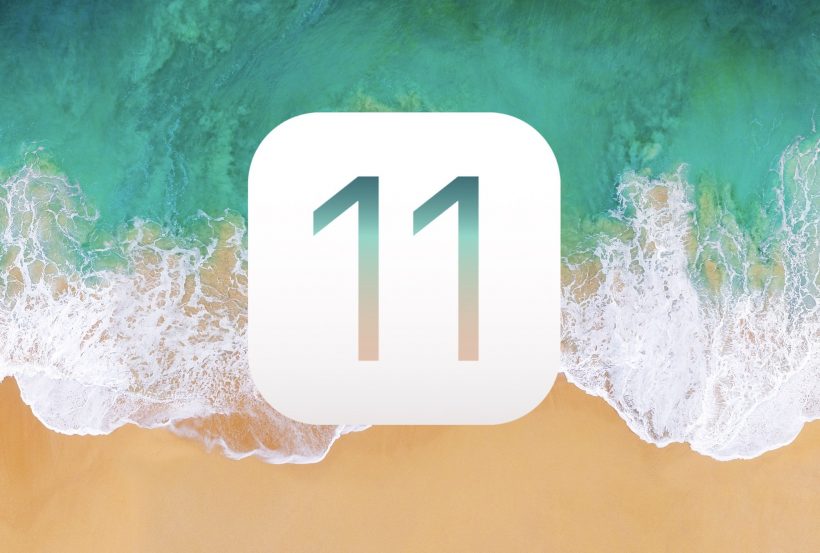 Apple has released iOS 11.1 to the public after more than a month of beta testing. The Halloween-timed rollout is the first major update for iOS 11, bringing in significant changes to the firmware. 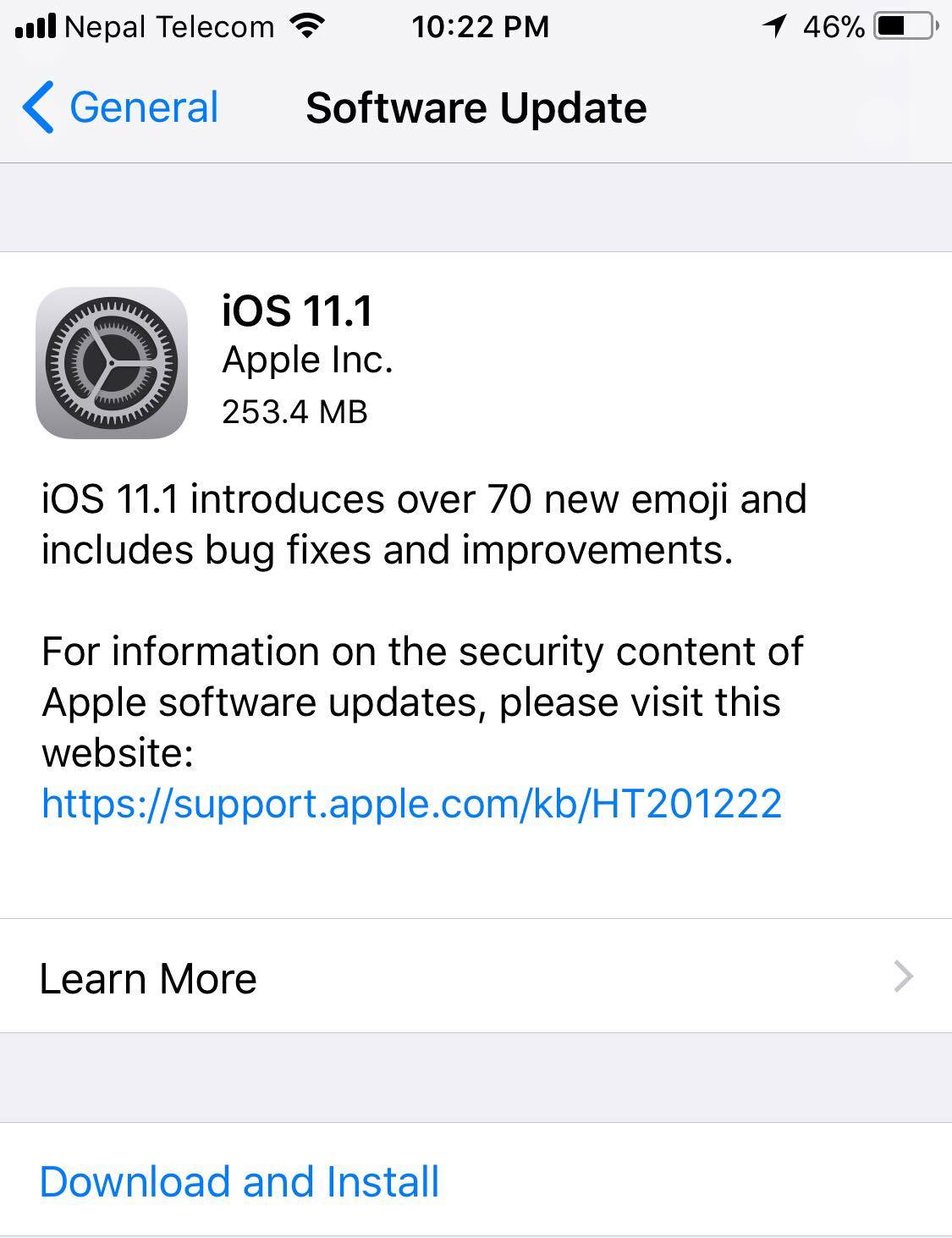 Apple has added a bunch of new emoji characters from Unicode 10, including animals, faces, food, mythical creatures, and more. Beside new emojis, Apple has also made improvements to existing emojis to make them look more realistic.

What’s good for me — and many others like me — is the return of 3D Touch app switcher with iOS 11.1. Apple had pulled the feature from the original release of iOS 11, but now it’s back. As you’d expect, 3D Touch app switcher works by pressing on the side of the iPhone’s display to quickly reach the app switcher.
iOS 11.1 also patches the KRACK vulnerability in WPA2 Wi-Fi standard. You can view the full iOS 11.1 changelog below.

Other improvements and fixes