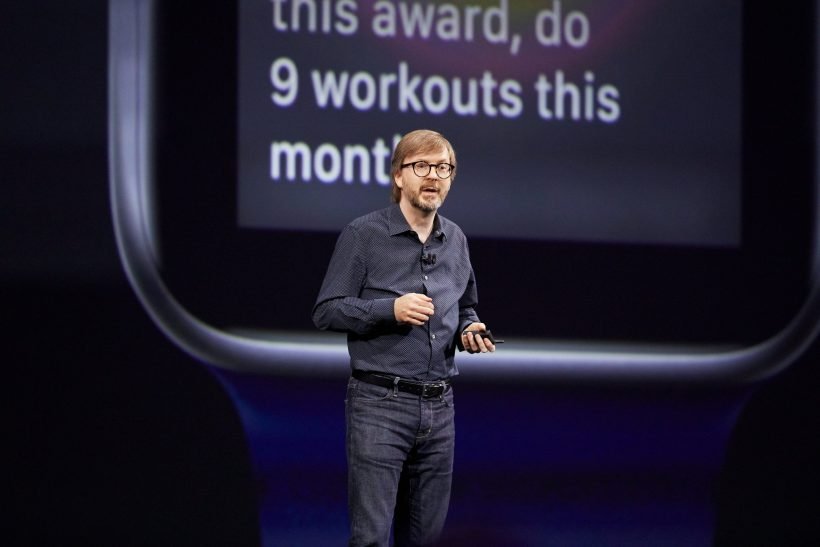 Apple has seeded the public build of watchOS 4.1. The update brings in some big new additions for Apple Watch Series 3, and fixes for the original watch.

As with every major software update on the planet, watchOS 4.1 comes along new features as well as bug fixes and performance improvements. Features announced during Apple Watch Series 3 keynote are now available through this update. 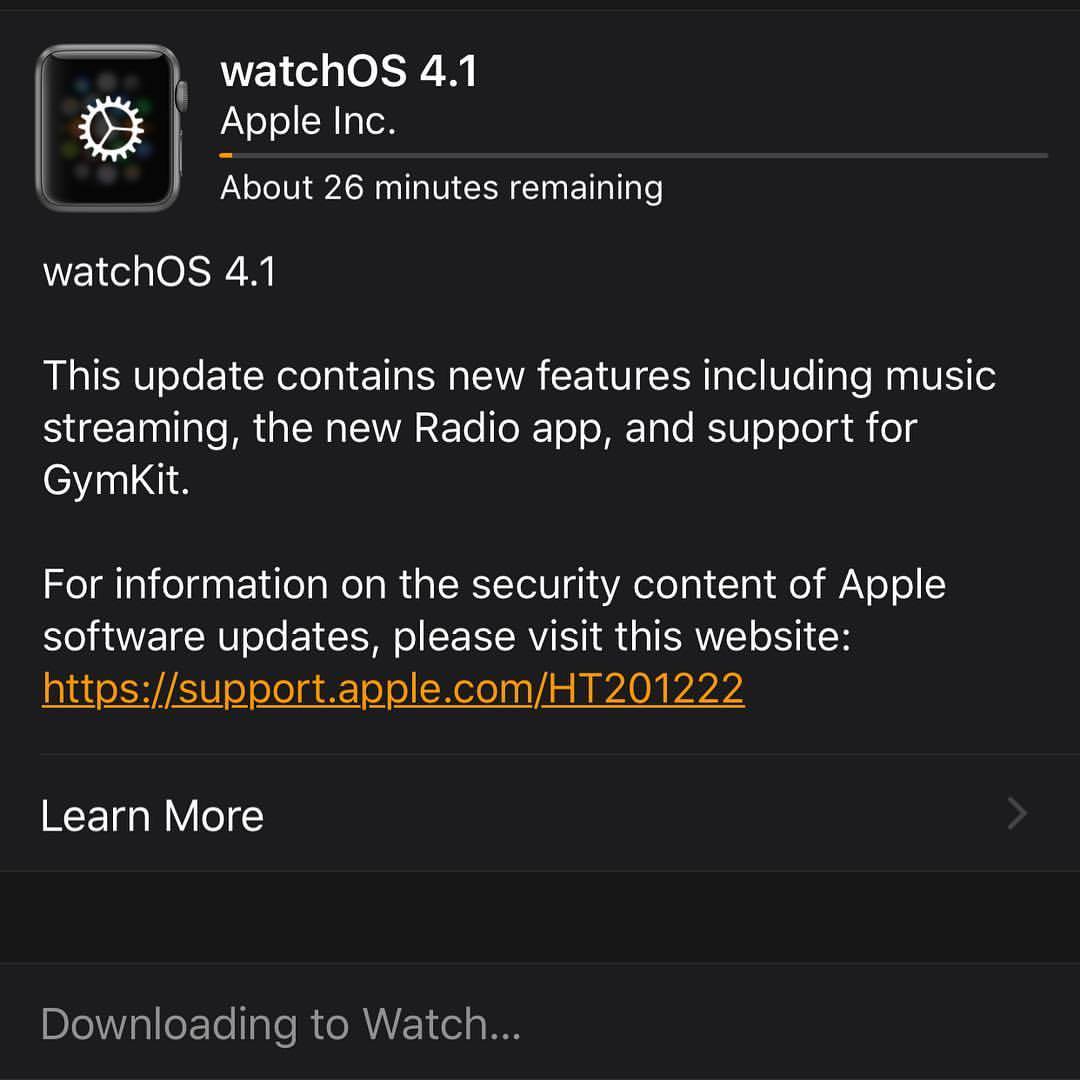 With watchOS 4.1, LTE streaming for Apple Music and iCloud Music Library is now possible. There’s a new Radio app bundled that lets Series 3 wearers listen to Beats 1 and other stations on Apple Music.

For more accurate and easy measure, watchOS 4.1 has support for GymKit as well. The feature allows to sync fitness data with GymKit-enabled equipments.

Apple Watch wearers can grab the watchOS 4.1 update via the Watch app for iOS. Make sure you have at least 50-percent battery and the wearable is connected to a power source while updating to watchOS 4.1.